After failing to purchase a copy of the US Constitution, the crypto enthusiasts have set themselves a new goal: an NBA team. 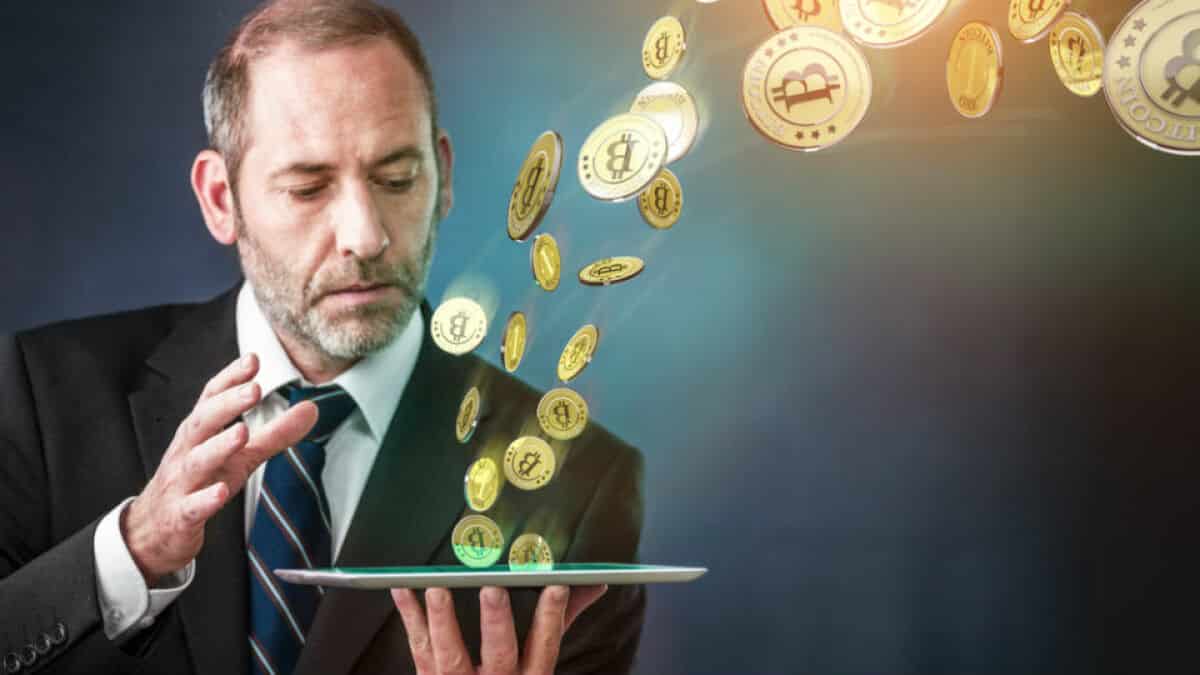 The Krause House DAO fundraising campaign bears the name of the late Chicago Bulls general manager Jerry Krause. In 6 days, its 2,000 members raised the equivalent of £3 million in Ethereum (ETH) to buy a team.

On 19th November, Sotheby’s auctioned off 11 surviving copies of the 1787 US Constitution. Thousands of cryptocurrency investors joined forces in order to purchase one. More than $40 million has been raised for this purpose, but in the end, they were outbid by founder and CEO of the Citadel hedge fund Kenneth Griffin, who offered $43.2 million for the document.

In both cases, the funds were raised through DAOs. A DAO is a decentralised autonomous organisation that, like cryptocurrency, operates by using blockchain technology.

Will everything go as planned?

Of course, at the moment, the amount collected isn’t enough to purchase even the cheapest team (The Memphis Grizzlies, estimated at more than £974,000 million). In addition, the NBA might not be open to the collectively-controlled crypto investment option.

Krause House DAO organisers urge the public not to jump to conclusions: “We understand the reader’s first instinct may be to scoff at this and say owners will never let this happen.”

“It’s important to understand that there was a time not too long ago where players were at the same place on the totem pole where fans are today,” it says. “There’s no reason fans can’t do the same if organised correctly.”

In the coming days, Krause House DAO members will vote on how to spend the money. The ultimate goal is to prove to NBA franchise owners that DAO can be an effective way to manage a professional basketball team.

One of Krause House DAO creators said that the money raised will be invested in innovative projects, multiplying the funds raised.

The pandemic has led people to look for ways to spend their money without leaving their house. Perhaps this explains the popularity of non-fungible tokens (NFTs). Other initiatives, such as an attempt to create the next version of the Internet, where the main online sites will be controlled by the crypto community, have also become popular. DAOs, in this context, are also part of the strategy, allowing users to own real-world things like the Constitution or the NBA team.