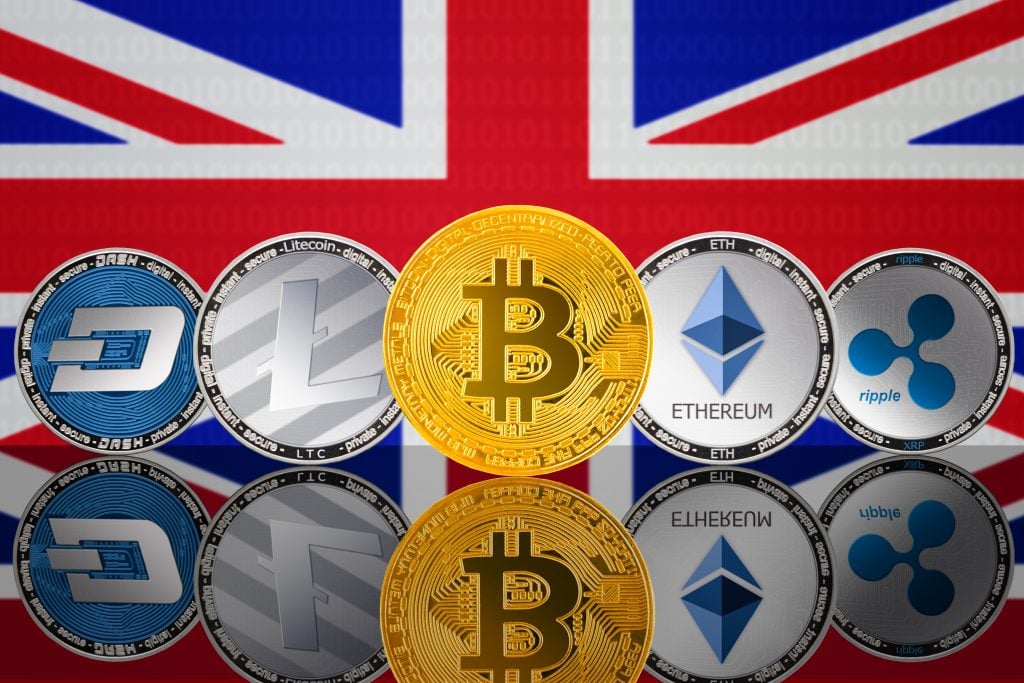 Increase in the number of cryptocurrency users

On Thursday, 17 June, the FCA published the results of a survey it conducted in the UK. From this study, it appears that there is a clear increase in the number of people who own cryptocurrencies in the country. According to the survey results, 2.3 million adults own cryptocurrencies. In 2020, there were only 1.9 million.

Along with a considerable increase in cryptocurrency users, the study reveals that there is a marked increase in ownership volumes. Median holdings reached £300. In 2020, this figure was at £260.

In addition, the FCA says that the popularity of cryptocurrency goes hand in hand with an increase in the awareness level. 78% of adults said they had heard of cryptocurrency. Last year, it was only 73%.

According to the FCA survey, only 71% of respondents could give a proper definition of cryptocurrencies based on the list of statements provided by the regulator, a decline of 4% compared with 2020. “This suggests there may be a risk of consumers engaging with cryptocurrency without a clear understanding of it”, the FCA says.

What is Britain’s favourite cryptocurrency? The FCA study suggests it is Bitcoin. 82% of respondents believe it is the best digital currency. Among those who recognised at least one cryptocurrency, 70% mentioned Bitcoin, which is a 15% increase compared with the year before.

The FCA report emphasises that it seems that “many adults who have now heard of cryptocurrency are only acquainted with Bitcoin”.

In the UK, cryptocurrencies are having a resurgence in popularity. More than two million people use them and 78% of British people say they have heard of cryptoassets. However, the number of people who understand the benefit and how cryptocurrencies work is clearly down compared with 2020.