Like many other countries, the UAE wishes to start experimenting with a digital currency. The goal here is to bring the Central Bank of the UAE (CBUAE) into the closed circle of the top ten banks and make digital currency a pillar of the financial system. 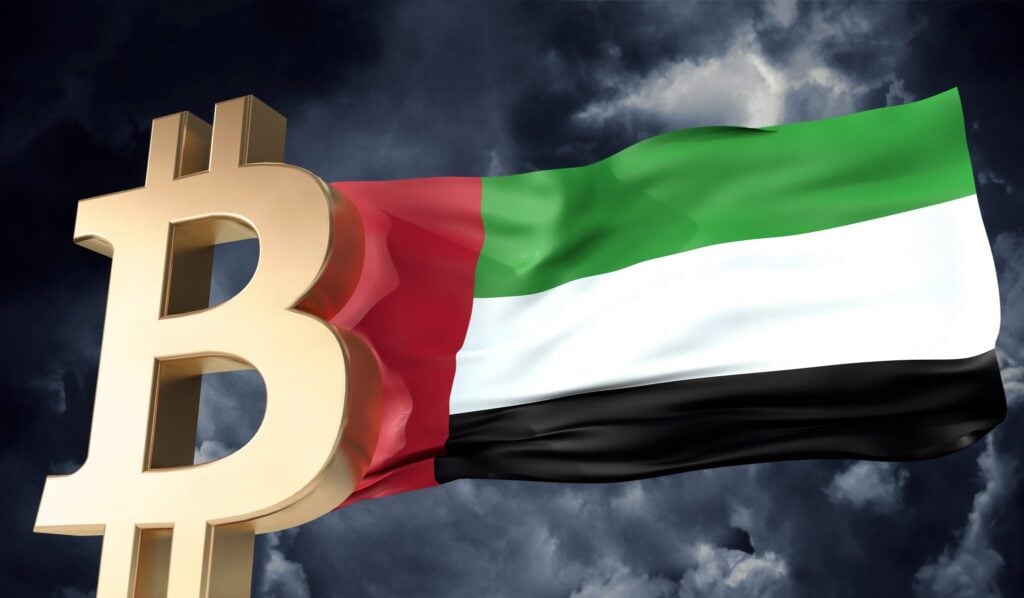 The government support for the CBUAE

CBUAE aims to become one of the leading banks in terms of digital currency adoption. The goal is an ambitious one and the path towards it isn’t easy. To achieve its goal, the bank has already established a plan comprised of multiple points. There are seven of them, but everything is based on one principle: using innovations in the field of artificial intelligence. The bank is also considering big data solutions.

The government of the United Arab Emirates plans to contribute to the implementation digital currency. It proposes to adopt a UAE Pass, a digital identity system which will allow to trace the country’s citizens. It remains to be seen how this system will be implemented and what the implications will be. The government is also planning to set up a secure cloud infrastructure.

So far, many countries have announced their desire to experiment with digital currencies. However, neither of them has yet given a specific date for the experiment. The United Arab Emirates are going one step further: the CBUAE has announced ‘The Future Expectations and Needs of Partners Survey’ programme to start on 15th July.

Bitcoin (BTC) and other cryptocurrencies to change the world?

Slowly, but surely, cryptocurrencies seem to be gaining ground in society. Earlier this month, Vietnamese Prime Minister Pham Minh Chính revealed his keen interest in experimenting with a digital currency as part of his wider e-government development strategy.

This fact can’t be dismissed as insignificant, as a few months earlier the Vietnamese government had banned the use of Bitcoin for payments. However, citizens can still invest in BTC privately, without necessarily having their investments examined through regulatory review, which might increase the risk of loss.

Every day, to the delight of ‘bitcoiners’, BTC is gaining a little more ground in traditional finance. As a result, several governments are reassessing their position on cryptocurrency and banks are launching experiments. Does this mean that the golden age of Bitcoin and other digital assets is finally about to begin? Nothing is less certain, so we must avoid putting the cart before the horse. Let the future show us what will happen to cryptocurrency.