While everyone’s eyes have been glued to El Salvador, the first country in the world to legalise Bitcoin (BTC), Cuba also did so in its shadow. According to the order that came into force on 15th September, Cubans can now freely use BTC and altcoins for commercial transactions and investments within the country. 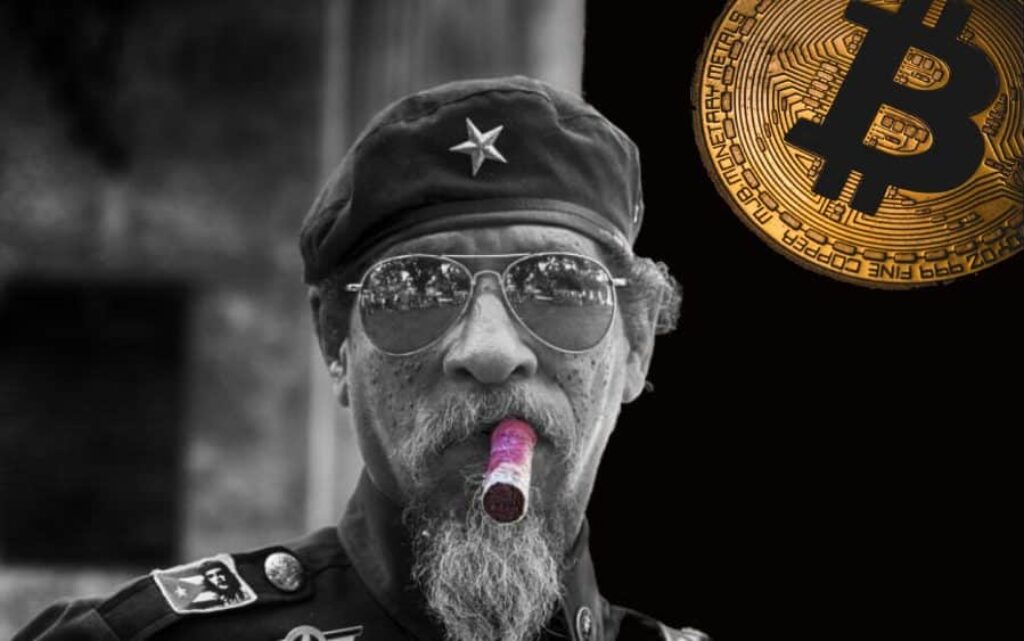 Cuba has become world’s second country to officially recognise BTC and make it legal tender. However, unlike El Salvador, it has also given the green light to Ethereum and other altcoins in addition to Bitcoin. This was made possible thanks to Resolution 215 of 2021 issued by Banco Central de Cuba (BCC), the country’s central bank.

According to Invezz.com, the new law became official just two days ago, on Wednesday, 15th September. Through it, the country’s central bank officially recognised cryptocurrencies — Bitcoin and altcoins alike — which can now be used for commercial transactions and investments within the country. Moreover, the new resolution includes information on the licensing regime for cryptocurrency exchanges, as well as other digital asset providers operating in the country.

Despite crypto being authorised by the Bank, the BCC still warns citizens about its potential risks, both for retail investors and for the country’s financial stability and monetary policy. The Bank has also mentioned numerous scammers seeking to take advantage of Cuba’s citizens.

Anyway, the main reason for Cuba legalising crypto wasn’t the policy of an ambitious leader like in El Salvador, but rather hopelessness. Cubans are very dependent on funds sent to them by relatives from abroad. But with money transfer services like Western Union refusing to work with Cuba under Washington’s pressure, international transactions have become an expensive and time-consuming process.

Cuba has officially become world’s second country to legalise Bitcoin as well as make it legal tender. Plus, this state is the first to implement a similar policy towards Ethereum (ETH) and other altcoins.