In September 2021, Bitcoin (BTC) became legal tender in El Salvador. This was the first time a cryptocurrency was recognised at the state level. However, this initiative has been repeatedly criticised by many international financial organisations, International Monetary Fund (IMF) being no exception to this rule. 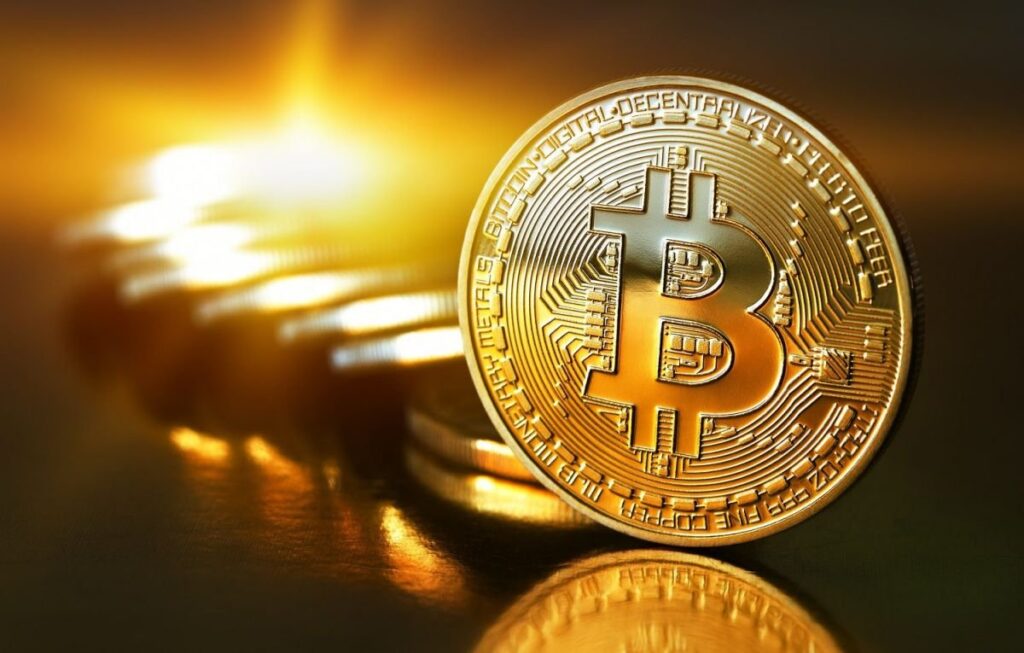 The IMF has consistently stated that adopting Bitcoin as legal tender will have a negative impact on the country’s economy due to its high volatility, which in turn affects the country’s already shaky financial stability.

However, Salvadoran President Nayib Bukele ultimately decided to ignore these statements, continuing to promote Bitcoin, even despite the shortcomings of the new system, such as Chivo wallet-related technical issues.

Of course, such short-sightedness affected the country’s economy. On Monday, El Salvador’s bonds fell to 64.4 cents to the US dollar, making El Salvador one of the worst performers on the foreign debt market.

At the same time, the government presented yet another crypto initiative called “Bitcoin City”, which will be built in the eastern part of the country and will be volcano-powered. The initial financing for this project will be provided through the issuance of Bitcoin bonds to the tune of $1 billion.

What Nayib Bukele failed to take into account is that most of El Salvador’s cryptocurrency initiatives pull a plug on the IMF’s long-time efforts to establish a relationship with the country. A deal with the IMF, aimed at revitalizing El Salvador’s economy, was almost completed before it stalled after Bukele’s New Ideas party replaced El Salvador’s attorney general and magistrates of the Constitutional Court.

Nayib went on to further sour the relations with the IMF by adopting Bitcoin as legal tender.

It’s true that some investors don’t completely agree with the IMF’s take on this issue. They claim that an organisation (especially not a crypto-related one) shouldn’t impose their economic policies on El Salvador. Nevertheless, this is not enough to convince traditional investors: they still believe that Bukele’s crypto policy isn’t worth the candle.