Over 500,000 people have signed up for the state-owned Bitcoin Chivo wallet. The country introduced the wallet on 7th September. 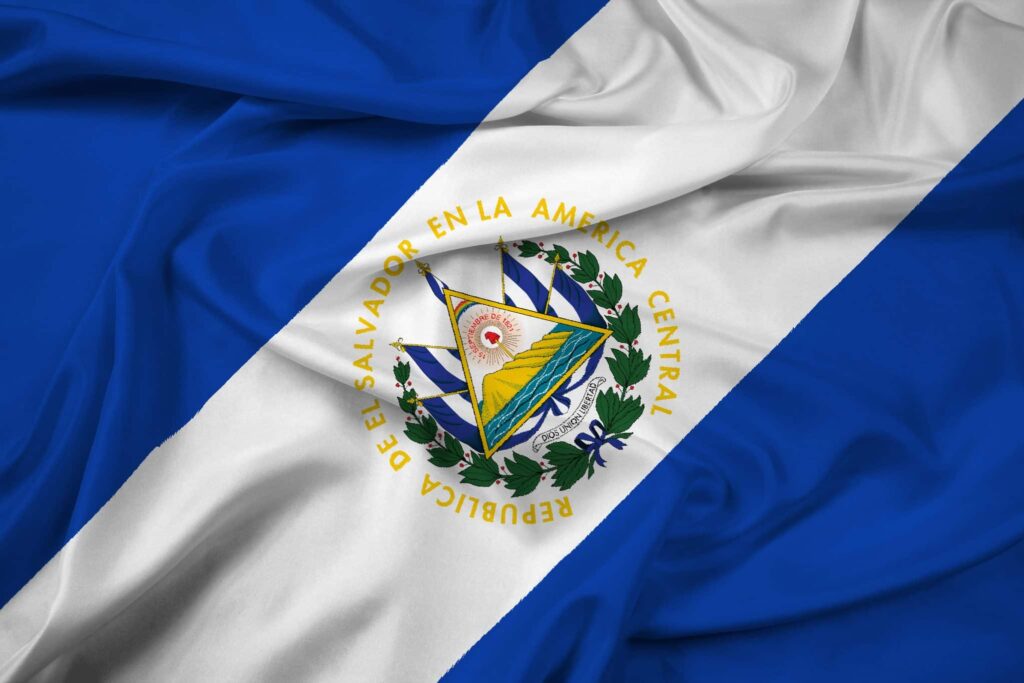 As Bitcoin adoption in El Salvador grows, so does the number of people registered for a Chivo account. The application has already hit half a million users, according to reports from local media. The government had also purchased 400 BTC for its coffers.

“We currently have over half a million users (of the Chivo wallet),” El Salvador’s president Bukele wrote on Twitter.

Bitcoin can help cope with high commission fees. In fact, it was the main reason why Nayib Bukele endeavoured to make BTC a legal tender. Еhe government has launched Chivo To facilitate BTC transfers. Its main advantage is that there are no commissions.

However, there are more and more crypto-related problems too. People continue to protest the adoption despite the fact that analysts agree that the country will be saving more than $400 million (~£289 million) per year due to the initiative. Even though the use of the cryptocurrency is not a mandatory requirement for everyone, the initiative still drew a flurry of criticism from opposition politicians and citizens. They accuse Bukele of leaving his people in the dark and not explaining to people how he thinks the new system should work.

El Salvadorians have discussed the whole situation on Reddit. One of them noted that Bitcoin further cements existing inequalities, as well as that Bitcoin in the Chivo wallet could be seized by the government at any moment.

Bitcoin is only seen as a store of value in developed economies. But the cryptocurrency has a great potential to help developing countries, where access to the banking system is limited and people can benefit the most from adopting the digital asset. El Salvador’s neighbours should keep a close eye on the country, which is truly doing something unique for the region.
The President of El Salvador, Nayib Bukele, has shared updated information on the state-owned wallet Chivo on Twitter – the application exceeded the 500,000 users mark this week.