In India, investors wishing to buy Bitcoin (BTC) and other cryptocurrencies may have to pay a 2% tax when the transactions involve other countries. At the moment, the measure is not in force, but it may do soon. That said, in the meantime, the authorities are considering applying the tax to all other digital assets that Indians buy from foreign suppliers. 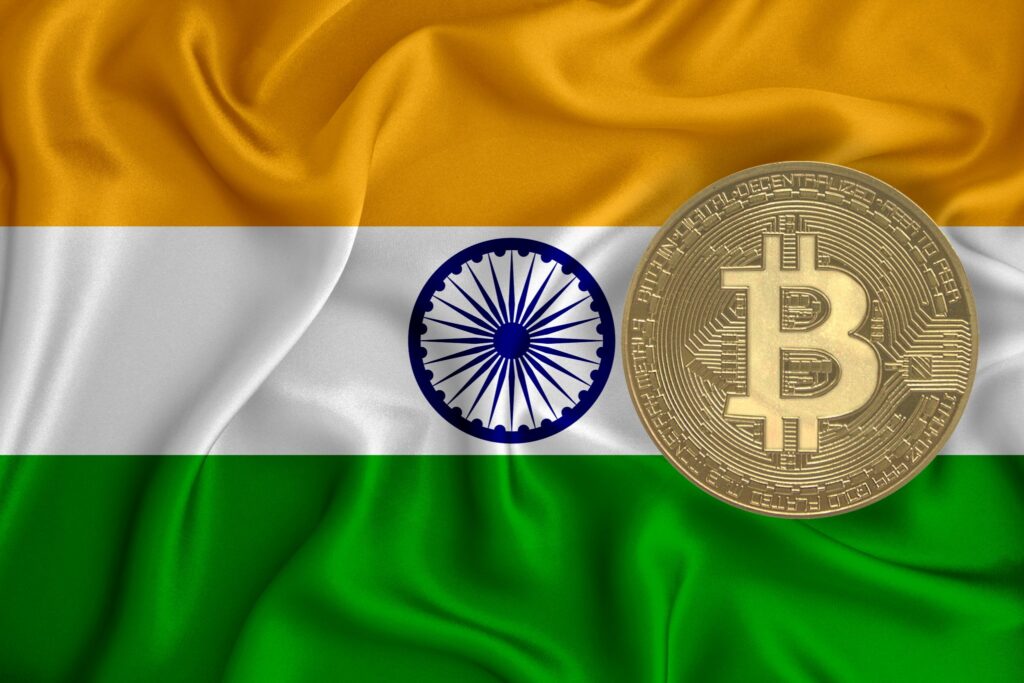 For investors based in India, this must surely be a difficult blow, especially since with Bitcoin, they are already facing uncertainty. According to a report released by Economic Times on 22nd June, Indian law could require a 2% levy on the settlement price of cryptocurrencies purchased abroad.

This measure is not as new as it seems. It has existed since 2016, except that until now, a tariff of 6% has been applied, and not to cryptocurrencies, but payments for e-commerce services, whose suppliers do not have a permanent base in India.

In mid-2020, the tax was revised to the name ‘Google Tax’. This was a 2% tax levied on services offered by offshore e-commerce operators, but which provide services in India.

Experts from the Economic Times have worked from this to deduce that the tax will be applied to cryptocurrency exchanges that offer services to Indian customers, while being based abroad. If we take into account “the way the new equalisation levy is worded and defined, it appears that it will also be applicable on cryptocurrency bought from an exchange not based in India,” notes Girish Vanvari, the founder of Transaction Square, a tax consultancy.

The Indian government’s position on cryptocurrencies

While they all agree that the ‘Google Tax’ may be applied to cryptocurrencies, analysts believe that the Indian government will have difficulty implementing it. To achieve this, they say, it will need to strengthen regulation of electronic currencies.

“In the absence of any guidelines on the treatment of crypto assets, there is ambiguity in how these would be treated under the tax laws,” notes Amit Maheshwari, tax partner at AKM Global.

Even if a negative trend has been set in motion in recent years, the regulatory status of cryptocurrencies is still as unclear in India. According to a report published by Cointelegraph on 16th June, the government continues to consider the possibility of proposing a law banning the use of cryptocurrencies altogether.

It appears that the Reserve Bank of India (RBI) is aligned with the Indian government on this issue. Its governor, Shaktikanta Das said the central bank is making cryptocurrencies “major concerns.”

The die will soon be cast in India, according to the Economic Times’ report. It claims the government will soon apply a 2% tax on transactions involving cryptocurrencies with foreign players serving Indian customers, something that analysists have agreed is likely to take place.