The Indian government, which is finalising cryptocurrency legislation for the winter session of Parliament, would likely choose a “middle path” in regulating digital assets, one that balances the interests of all parties involved. 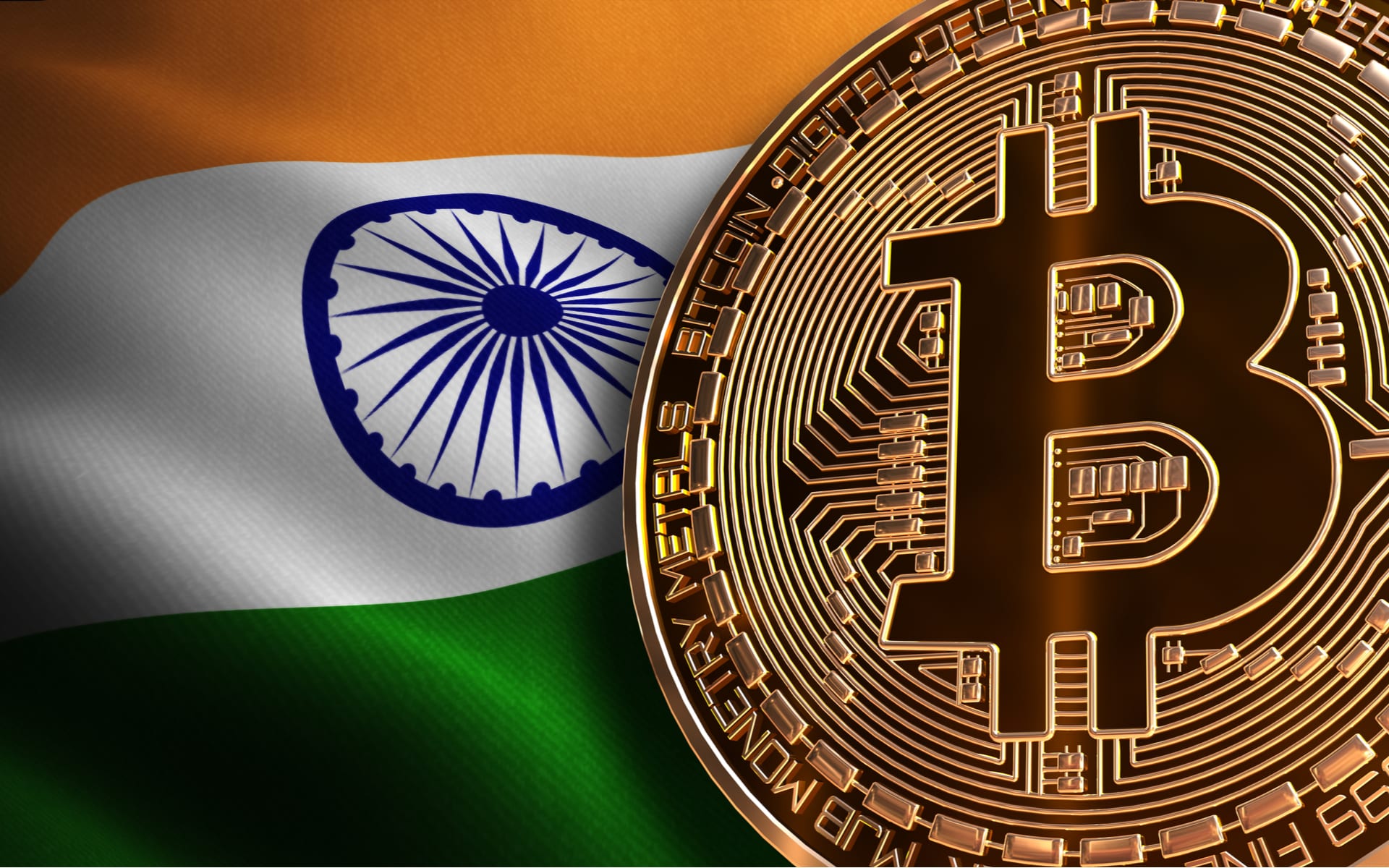 Last year, the Indian government came dangerously close to putting a blanket ban on cryptocurrencies. However, circumstances have changed considerably in the last year, and it appears that the finance ministry has abandoned its plan to prohibit cryptocurrencies. According to The Economic Times, the government is contemplating making cryptocurrencies a digital asset and enacting laws to protect investors.

In India, cryptocurrencies are still legal, but they remain unregulated. As a result, investors are more susceptible to scams and fraud. The crypto sector has been pushing for more inclusion, with some even calling for the government to accept crypto as legal tender. While this may seem like a far-fetched scenario, the research says that the administration is seeking a middle ground that “balances the concerns of all stakeholders.”

The government believes that Indian investors have placed too much capital in cryptocurrencies to ban them altogether. For example, Bitcoin and Ethereum have become very popular in the country, and young people are also showing great interest in altcoins such as Shiba Inu (SHIB) and Dogecoin (DOGE).

The government now intends to prepare a statute on crypto that will be enacted in tandem with the digital space’s technical advancements. According to the report, a comprehensive discussion took place after a presentation to the officials. It highlighted the pros and cons of cryptocurrencies, pointed out the regulatory models used by other countries and revealed the amount of investment made by Indian traders in digital currencies.

If the law is submitted and ultimately enacted by Parliament, Bitcoin and other cryptocurrencies will be classified as digital assets rather than a legal tender. This implies that while you’ll be able to invest in crypto and hold it for a long time, it will not be a substitute for the Indian rupee.

The most important rules may concern who is permitted to create and sell Bitcoin in India. Anyone with a working smartphone or laptop and internet connection may create a new currency and start selling it right away. In this setting, scammers have plenty of freedom to operate. It’s possible that the law will incorporate safeguards to protect investors from fraud. It is anticipated to be included in next year’s Union Budget.

Earlier it was reported that India’s cryptocurrency market grew 641% in the past year, driving the growth of digital currencies in Central and South Asia. In 2018 the Reserve Bank of India outlawed cryptocurrency, but the Supreme Court overturned that decision in March 2020.