CoinDCX, a company launched in 2018, has become India’s first cryptocurrency unicorn by raising $90 million (~£65 million) in a Series C funding. 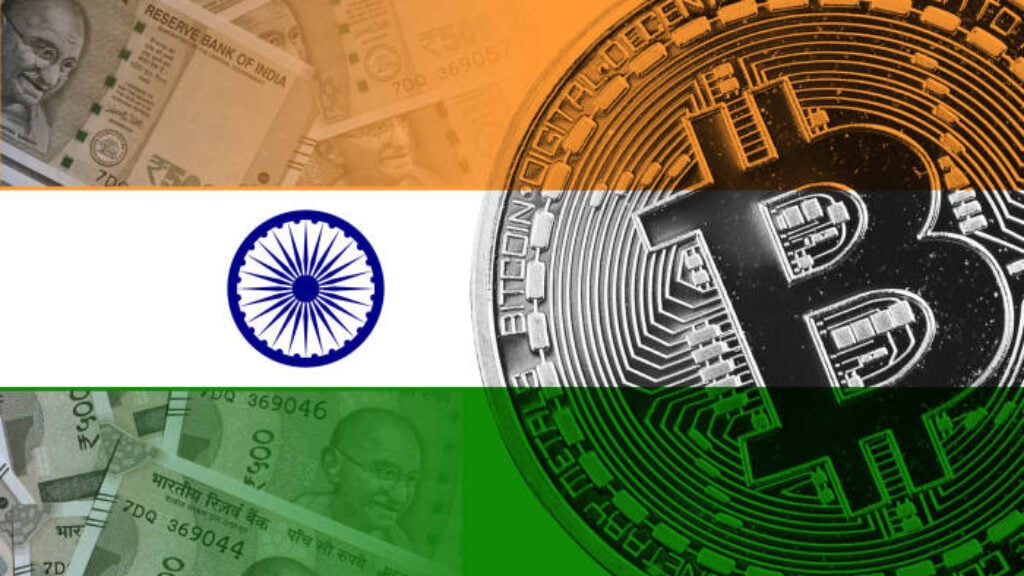 The round was led by B Capital Group, founded by former Facebook co-founder Eduardo Saverin. Existing investors such as Coinbase Ventures, Polychain Capital, Block.one, Jump Capital also took part in the round.

The raised funds will be used to spread awareness about cryptocurrencies across India, CoinDCX said in a statement. “The funds raised will be allocated to expand by bringing more Indians to crypto and make crypto a popular investment asset class in India, and strengthen our workforce that will cater to our growth story. We will hire talent across multiple functions, and focus on new business initiatives,” said Sumit Gupta, Co-founder and CEO of CoinDCX.

“Apart from this, we will be joining hands or enter into partnerships with key fintech players to expand crypto investor base, set up a research & development (R&D) facility, strengthening the policy conversations through public discourse, working with the government to introduce favorable regulations, education, and ramping up the hiring initiatives,” Gupta added.

The CoinDCX is currently among India’s top four crypto exchanges, including WazirX, CoinSwitch Kuber and Zebpay.

“India is experiencing a dramatic growth in demand for cryptocurrencies and digital assets, yet only few platforms provide the efficiency, security and compliance that investors have come to expect. With the support of the largest institutional backers in both the traditional and digital asset spaces, we will double down on our efforts to build the next generation of products with cutting edge innovation,” Gupta said.

CoinDCX has attracted more than 3.5 million users in its three years of existence. In the coming months, the company plans to launch the CoinDCX Prime initiative, an offering that provides legally verified and secure investments, as well as Cosmex, a global trading product. CoinDCX is going to be one of the biggest companies on the crypto market in India and maybe even more widely on an international level.