During his keynote speech at the Sydney Dialogue, Indian Prime Minister Narendra Modi mentioned India’s technology evolution and revolution. Speaking of Bitcoin (BTC), the Prime Minister called on all democratic nations to work together so that crypto doesn’t “end up in wrong hands, which can spoil our youth.” 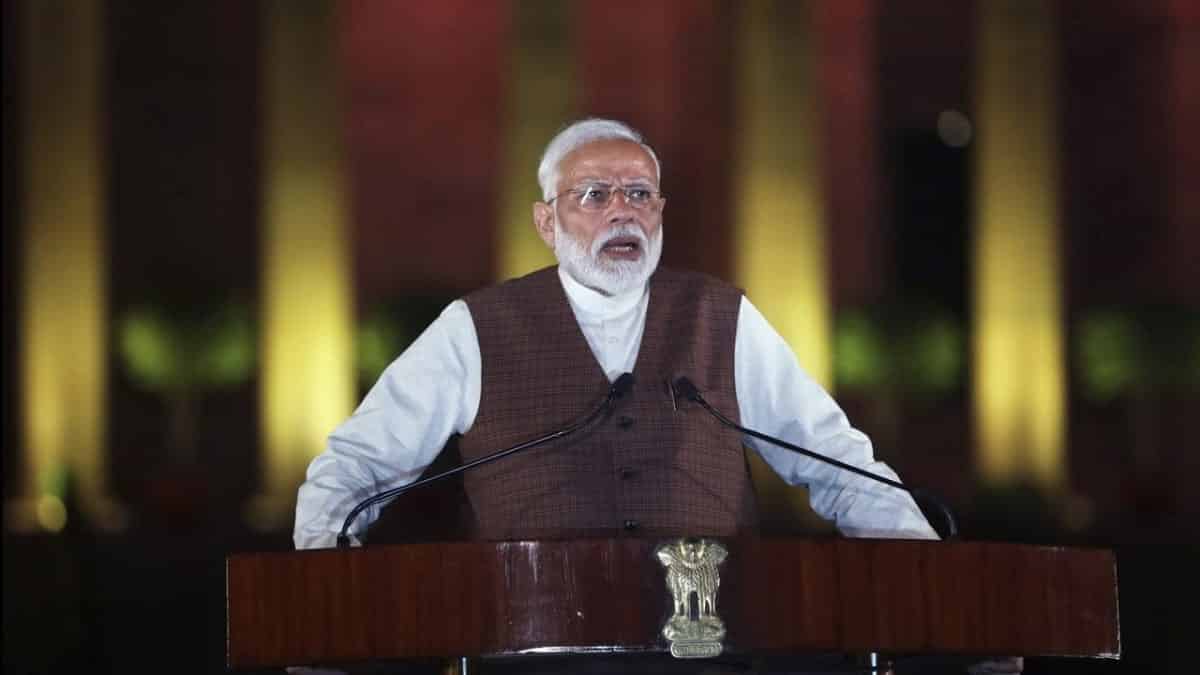 Yesterday, Narendra Modi tweeted that he would be delivering a speech at The Sydney Dialogue on 18th November.

The main purpose of The Sydney Dialogue was to bring together politicians, government officials, and entrepreneurs to discuss various issues and come up with new ideas related to technologies. Australian Prime Minister Scott Morrison was the first to speak, Narendra Modi took the floor straight after him.

The Prime Minister said that there were 5 important transitions taking place in India that will affect all India’s economic sectors, from agriculture to national security. According to Modi, the government is making a large effort to prepare India for the digital future.

In the wrong hands

The Prime Minister stated that the Indian authorities are striving to provide their citizens with a robust framework of data protection, privacy and security. Modi added that it was India’s IT talent that helped create the global digital economy. Speaking about Bitcoin and crypto in general, Narendra Modi called on all democratic countries to “work together on this (cryptocurrencies including Bitcoin) and ensure it does not end up in wrong hands, which can spoil our youth.”

The Sydney Dialogue is now in full swing. Stay tuned to find out other participants’ takes on crypto, as well as what they come to in the end!