Iran is ready to lift the ban on cryptocurrency mining imposed earlier this year. This summer, the government banned crypto mining in response to electricity shortages across the country. According to the Iranian media, the ban will be lifted next month. 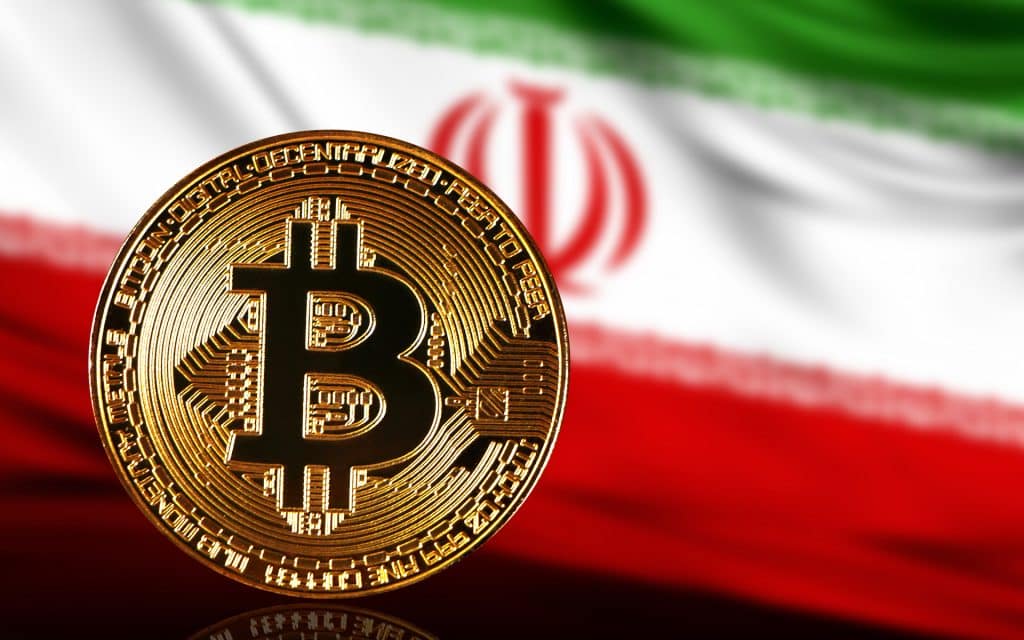 The reasons that led to the ban

Crypto mining became legalized in Iran in June 2019 on two conditions: obtaining a licence and paying an export fee for the energy used. The government issued about thirty licences to different companies.

However, in May 2021, it put a temporary ban on crypto mining across the country. According to the nation’s ex-leader, Hassan Rouhani, about 85% of the miners working within the Iranian border were doing it without permission. This was followed by a series of investigations, leading to a clampdown on thousands of unauthorised mining farms. Many of those farms were based in mosques, taking advantage of the free electricity inside religious buildings.

The halt in mining naturally disappointed the national crypto segment.

The solution to the energy problem

As per Financial Tribune, the ban will be lifted on September 22.

The Iranian government hopes to reduce electricity consumption nationwide, allowing all authorised mining farms to go back in full swing.

Iran constitutes 4,5% of the world’s cryptocurrency yield. The local miners consume about 600mW per year. This allows Tehran to make hundreds of millions of dollars in crypto, which it can use to bypass US sanctions on financial deals with Iran.

Over the past few months, the demand for crypto in Iran has been steadily on the rise. The people are trying to safeguard their savings in the face of the 46,9% annual inflation rate, dropping stock markets, and stagnating real estate prices.

According to the country’s president, electricity consumption has gone up 20% over the last year. However, he didn’t specify how much of that was consumed by mining alone.

In April, the Central Bank of Iran allowed the country’s banks and other financial institutions to use crypto to pay for imported goods. The government actively subsidised the national crypto sector in exchange for selling the Central Bank’s own cryptocurrency. This lead to the growing interest in the country’s economy from foreign partners.

Hopefully, the comeback of mining to the Iranian lands will boost the country’s further economic growth and will help to expand the country’s trading capacities well beyond its own borders.