Is Joe Biden the Future Leader of the Free World? A Windfall for Bitcoin (BTC), Less so for DeFi

Is the United States the home of Bitcoin (BTC)? Is Satoshi Nakamoto American? Why would we want to link the US presidential elections and the price of Bitcoin? The blockchain may well save electronic voting, but it doesn’t seem like Bitcoin’s future would be played out at the ballot box. It turns out – it’s more about just the markets. 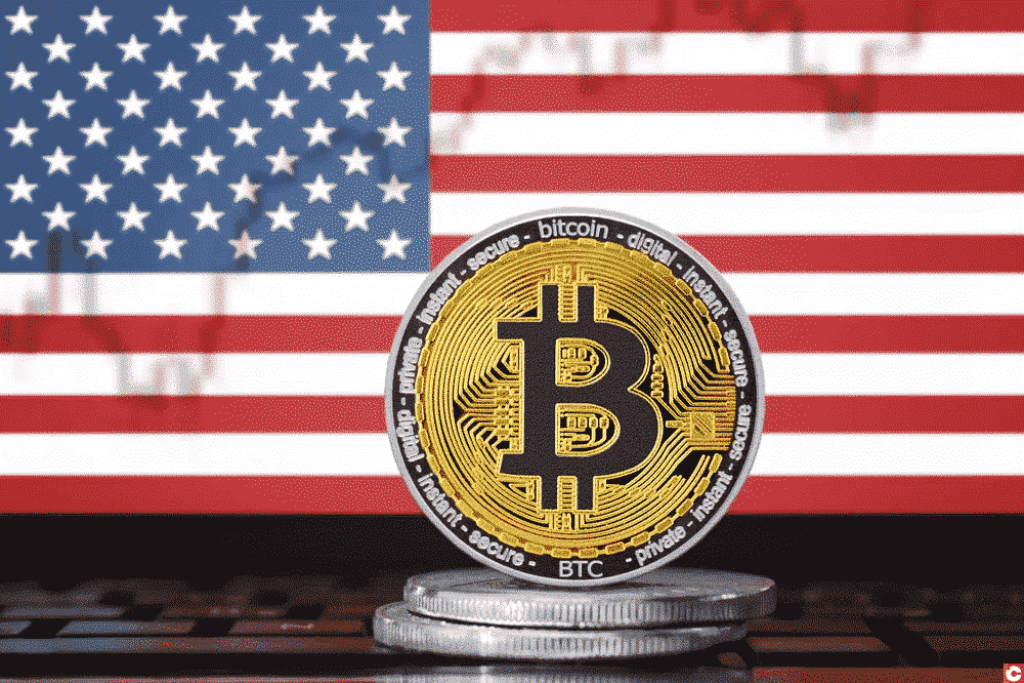 Bitcoin does not support any candidate, but candidates support Bitcoin

Bloomberg suggests that the Biden administration would not just sit idly by when it comes to regulating cryptocurrencies.

Their latest newsletter indicates that the election of Joe Biden would accelerate the adoption of Bitcoin by the general public and usher in the approval of exchange-traded funds (ETFs) on crypto exchanges.

Bloomberg also believes that Donald Trump’s administration opted for a policy of non-intervention.

The Justice Department’s latest initiative seems to contradict this last point: the department has just published a document entitled “Cryptocurrency: An Enforcement Framework”, suggesting that Bloomberg’s newsletter was probably written long before.

A Democratic victory would also lead to changes to DeFi’s regulatory environment that could hamper the sector’s growth.

The lack of regulation certainly contributed to the Explosion of DeFi: it is no coincidence that KuCoin hackers used Uniswap to get rid of illegally acquired tokens.

Bloomberg considers the US debt-to-GDP ratio, quantitative easing policies and the increase in the BTC hashrate, to be all indicators of a bullish rise in prices.