There are 230 million coins with the ticker symbol JMD, each of which will be issued to depository institutions and authorised payment service providers. As part of Jamaica’s CBDC pilot project, the initiative will finalise in December this year. 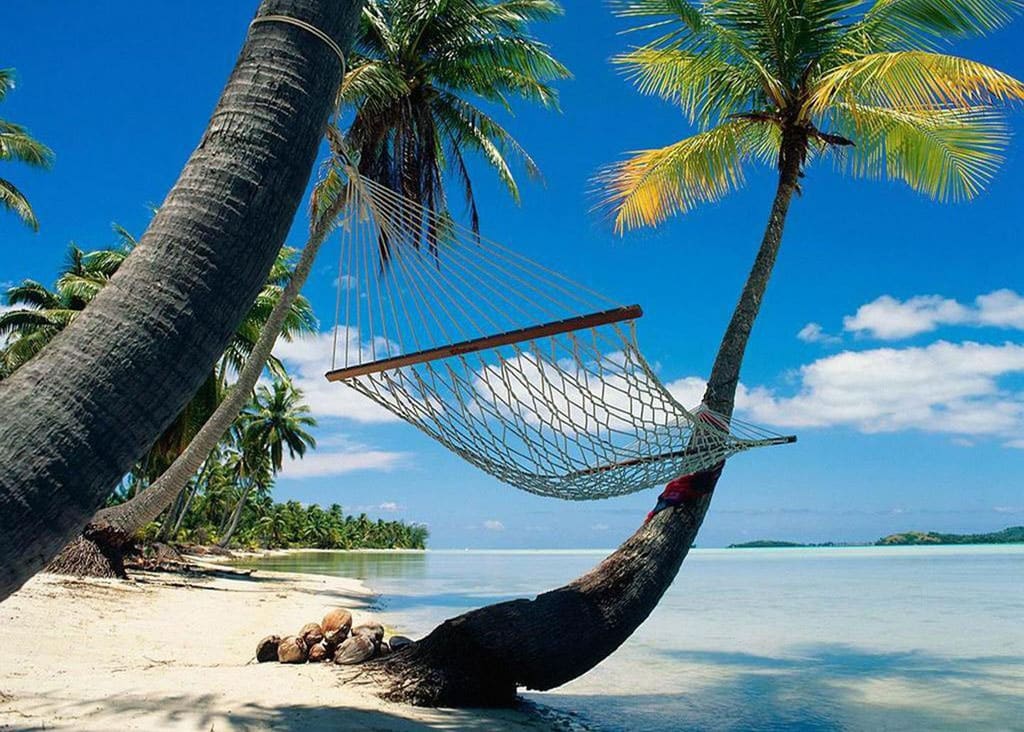 The supervisory team behind the BOJ’s state CBDC project issued the currency during a special ceremony attended by Jamaican Minister of Finance Nigel Clarke, BOJ Governor Richard Byles, other members of the central bank’s senior management, as well as technical management teams and an eCurrency provider.

According to The Paypers, during his speech at the event, the minister of finance promised that the legislative amendment accompanying the CBDC will be passed before the end of the fiscal year. In addition, Bank of Jamaica Deputy Governor Natalie Haynes reported that the judging process in the recent public tender to propose a name, slogan, logo and image for the national cryptocurrency is complete, and in the near future, the winners will be announced.

It was previously discussed that the Bank of Jamaica would use a hybrid model to issue its CBDC, which would be exclusively for internal use. This way, the BOJ would issue digital assets not only to commercial banks but also to other organisations like payment service providers (PSPs) licensed or authorised by the Bank of Jamaica. These entities will sell CBDCs on the retail market.