Kazakhstan is considering building a nuclear power plant due to power shortages caused by crypto miners. They have migrated to the country from China because of its infamous crypto ban. 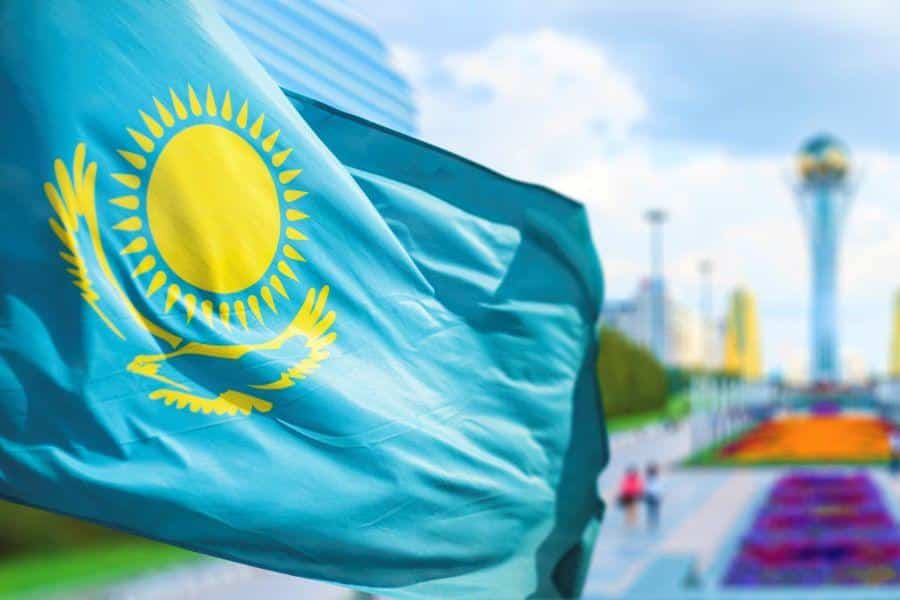 The country is “already feeling first signs of electricity shortage”

Kazakhstan became the second biggest cryptocurrency miner after the US. Its share of the world’s hash rate has increased by four times to 18.1% following the crypto ban in China. President Kassym-Jomart Tokayev now says there is no choice but to turn to nuclear power in order to prevent power shortages.

The demand has grown 8% this year, exceeding previous 2% expectations. As a result, excessive loads caused emergency shutdowns in two major power plants in the northern Pavlodar region in October. According to the country’s energy minister, the mining data centers consume energy close to 3.6 million kWh per month, which is equivalent to about 24 thousand medium-sized apartments.

However, the president will have to ask the citizens’ opinion first since the country refrained from nuclear power plants for decades due to the people’s fear of nuclear power – Kazakhstan was used as a testing ground for Soviet atomic weapons.

“The decision to build the nuclear power plant will not be made without considering the opinion of the majority of the population of the country,” the president added.

Kazakhstan has pledged to lower its carbon footprint since coal accounts for 70% of domestic power generation. The country is the world’s largest uranium producer, so building a nuclear power plant seems like the only rational decision right now.

The state’s energy minister also commented on the issue. He said that Kazakhstan will have to buy electricity from Russia to get through the winter.

Kassym-Jomart Tokayev, the president of Kazakhstan, is contemplating switching to nuclear energy to prevent a crypto-driven energy shortfall.