Justus Abonyo, the former chairman of the Social Democratic Party of Kenya and a candidate for IEBC commissioner, proposed adopting blockchain technology for voting procedure. 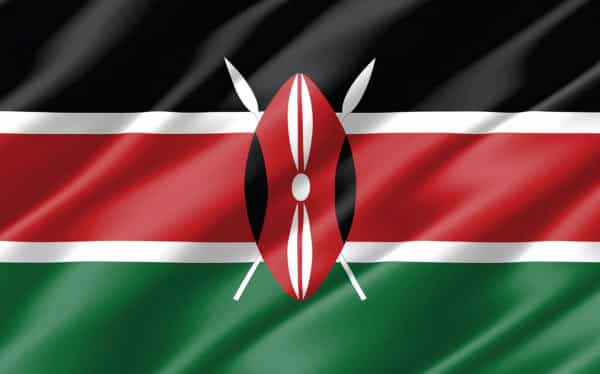 Moreover, this transfer to blockchain is deemed to contribute to the elections transparency and safety. This is particularly relevant, since the next presidential elections will be held in Kenya in 2022.

A bit of controversy here

However, the country’s authorities don’t seem to be this willing to adopt a new system. Cybersecurity experts asserted that blockchain voting casts doubt on the confidentiality of the election and its democratic nature. Russian analysts agree with these conclusions, referring to the experience of Russian constitutional referendum in 2020. Back then, a similar system allowed third parties to gain access to citizens’ ballots.

Meanwhile, Abonyo is not the only one to call for the widespread introduction of blockchain technology. David Robinson, a regional UNODC anti-corruption adviser, said that Kenyan authorities need to seize this opportunity and use blockchain as a tool to fight corruption.

After Kenyan politician, Justus Abonyo, mentioned his proposal to deploy blockchain technology to run the upcoming elections, the international community divided in two. While the UN seems eager to support the idea, experts in Russia and Kenya rigorously object to the proposed innovation.