A new crypto regulation bill has become a hot topic in India. The entire crypto community has been worried the country will follow China’s example and simply ban all cryptocurrencies. However, the finance minister states the Indian government won’t take this step. He also notes that crypto won’t be regulated as an asset class. 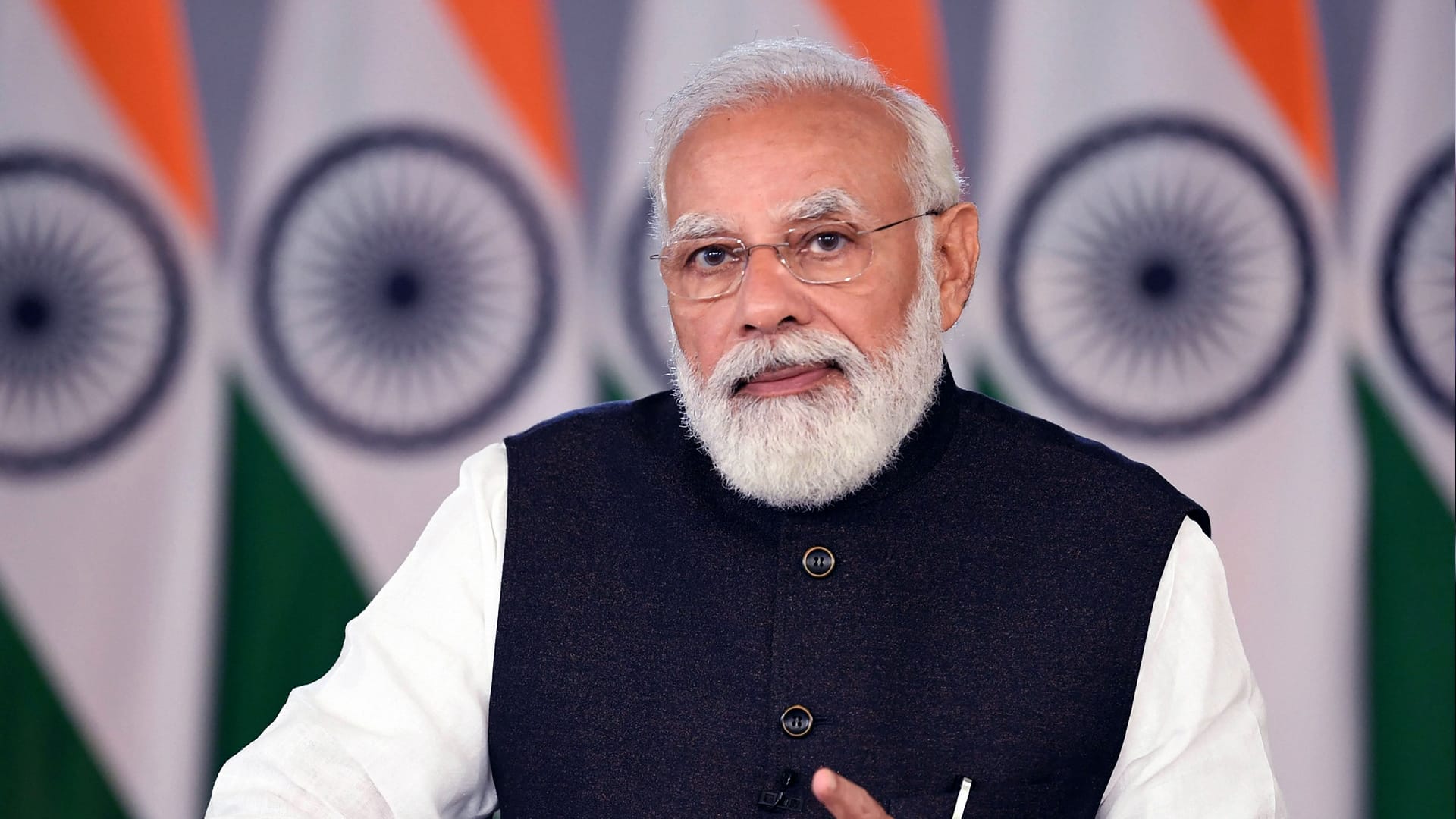 India is now in the final stages of adopting a new bill as it’s already making its way to the parliament. The final decision on this matter will supposedly depend on the Prime Minister of India, Narendra Modi.

The Prime Minister himself also comments on crypto at one of the latest summits, where he called on all countries to adopt a more favorable policy towards cryptocurrencies and other technologies. He says digital assets should be considered by the world community as an instrument of democracy, and not as a way to undermine it.

What he says is very relevant today, as no matter what the Indian government says, the mainstream media of the country continues to frighten crypto investors with the potential crypto ban. Most of this is inspired by the past versions of the cryptocurrency bill, according to which digital asset users were to be severely punished.

The Prime Minister of India has issued a warning against misusing crypto. In his speech he also called on foreign governments to develop common regulations of the nascent tech to make sure it doesn’t end up as another tool for criminal misdeeds.

“Take cryptocurrency bitcoin, for example. It is important that all democratic nations work together on this and ensure it does not end up in (the) wrong hands, which can spoil our youth,” said Modi.

The Indian government has been sending mixed signals in regards to its crypto policy. But as digital assets are on the fast track to becoming more popular in the country, the government has to take regulating the industry more seriously. Recently, India has become the center of many large VC funds, and the country’s crypto exchanges are some of the most successful in the world. That’s probably why the government has decided not to ban crypto, but to pursue a more digital asset-friendly policy instead.