Nigeria to launch its own digital currency

New Oxford Science Academy, a private secondary school in Kano State, Nigeria, announced it would accept cryptocurrency as a means of payment for school fees despite the Central Bank of Nigeria (CBN) banning financial institutions from providing cryptocurrency-related services. 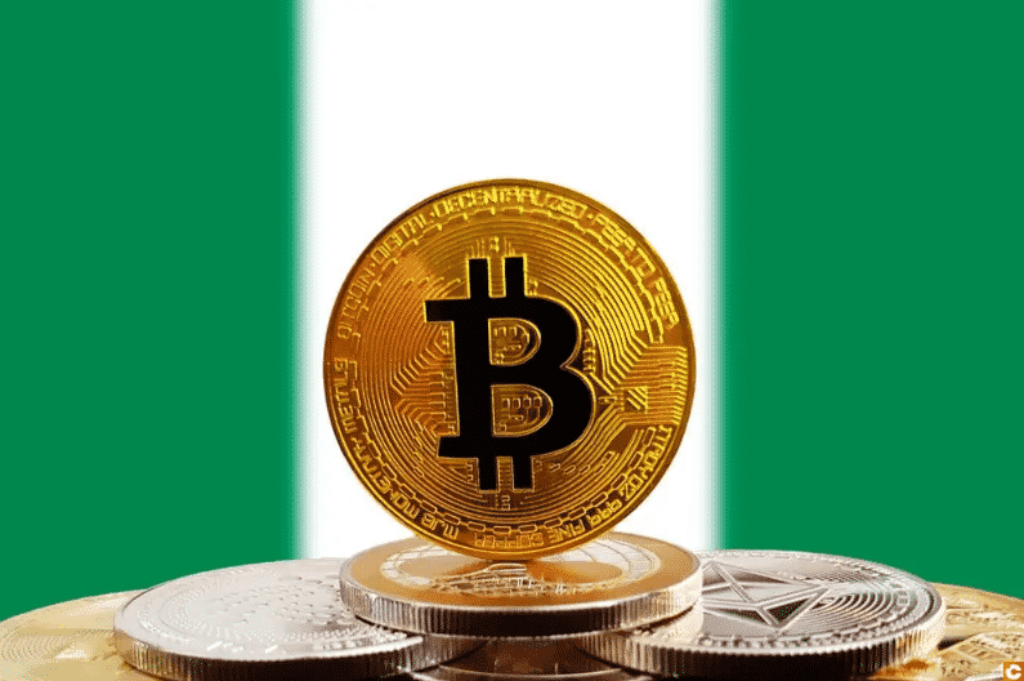 “Nigeria will launch its own digital currency by December”

On Thursday, 24th June, the head of New Oxford Science Academy Sabi’u Musa Haruna became the centre of attention in Nigeria. The principal announced the school would accept cryptocurrency as a means of payment for school fees.

The decision was taken to “make life easier for parents”, said Musa Haruna. “We’ve decided to accept cryptocurrency as school fees, because the world today is tilting towards the system,” said principal Sabi’u Musa Haruna. “Nigeria will have its own digital currency by December,” he added.

Right now, according to TechCentral, Nigeria’s Central Bank is preparing a digital currency pilot that may be launched as early as the end of this year.

Central Bank director of information technology Rakiya Mohammed told South African media that the bank had been working on the project for two years. He claimed that the bank would likely be making more announcements about its project in the coming weeks. “We’re all aware that about 80% of central banks in the world are exploring the possibility of issuing central bank digital currency, and Nigeria cannot be left behind,” he adds.

In February, Nigeria’s Central Bank prohibited its banks and financial institutions from dealing in or facilitating transactions in cryptocurrencies. In addition, the bank will impose severe sanctions on perpetrators.

Only time will tell whether Sabi’u Musa Haruna’s decision was an innovative solution or a waste of time and money. Meanwhile, it’s worth remembering the Nigerian people’s appetite for cryptocurrencies. Google trends, which shows the geographic origin of Bitcoin searches, ranks Nigeria first, ahead of Austria and Turkey. Estimates show that Nigeria is in the top 10 countries in terms of trading volume, after the United States and Russia.