Nexi, an Italian bank that specialises in payment systems, is reportedly collaborating with the European Central Bank (ECB) on its proposed central bank digital currency (CBDC). 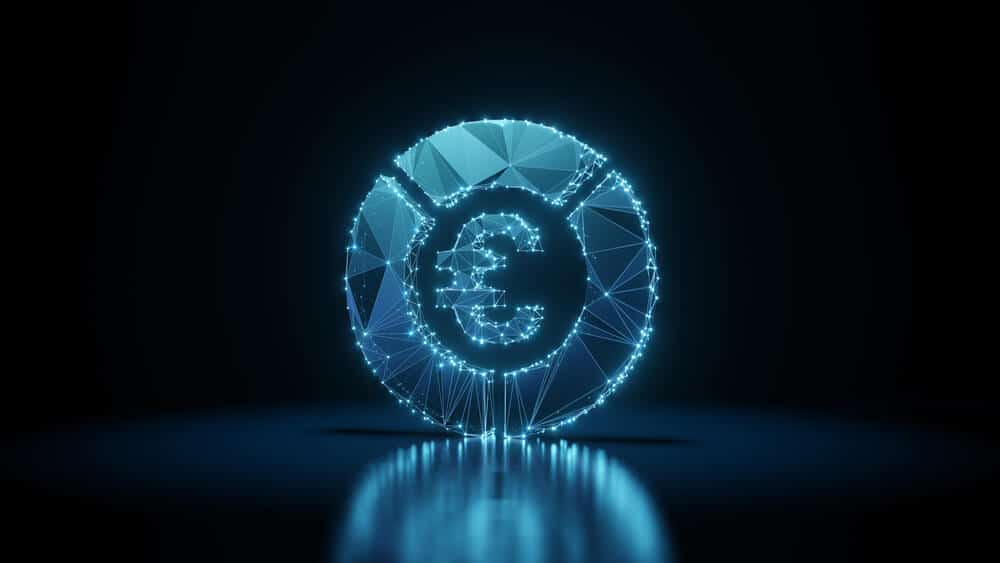 The evolution of digital payments

According to Nexi CEO Paolo Bertoluzzo, the payments giant will contribute to the design of the future digital euro. The company’s officials said that they believe that an European CBDC will have a positive impact on the evolution of digital payments.

The bank introduced its plan for a digital euro back in July; it predicts that the cryptocurrency will perfectly complement its existing monetary system, not replace physical cash or reduce the role of commercial lenders.

“We are starting to talk about a new version of cash,” said Bertoluzzo. “That’s why we are engaging with the ECB. Cryptocurrencies are clearly an asset class. But they fluctuate up and down on a daily basis based on the latest statement from someone in Silicon Valley … which is exactly the opposite of what you need in payments. You need the certainty of the value you are exchanging. CBDCs and stablecoins were designed to avoid volatility.”

Although unconfirmed from an ECB source, Nexi CEO is bold in his assertions that his company is helping to shape ECBs approach to CBDCs. Bertoluzzo said, “The situation will evolve because clearly there will be more to it. We’re starting to talk about a new version of cash. That’s the way they think about it.”

Nexi offers payments services for other banks, managing 41.3 million payment cards and 2.7 billion transactions each year, according to reports. Last year, the firm signed two major acquisitions, agreeing to buy rivals SIA and Nets for a combined total of $14.5 billion (~£10.5 billion). It competes for business in the electronic payments space with the Netherlands’ Adyen and France’s Worldline.

Meanwhile, China has moved ahead with its digital yuan. In August, the digital yuan was used in the domestic futures market for the first time following multiple other test runs.

The Italian payments company Nexi has announced it’s working with the European Central Bank (ECB) on a digital euro.