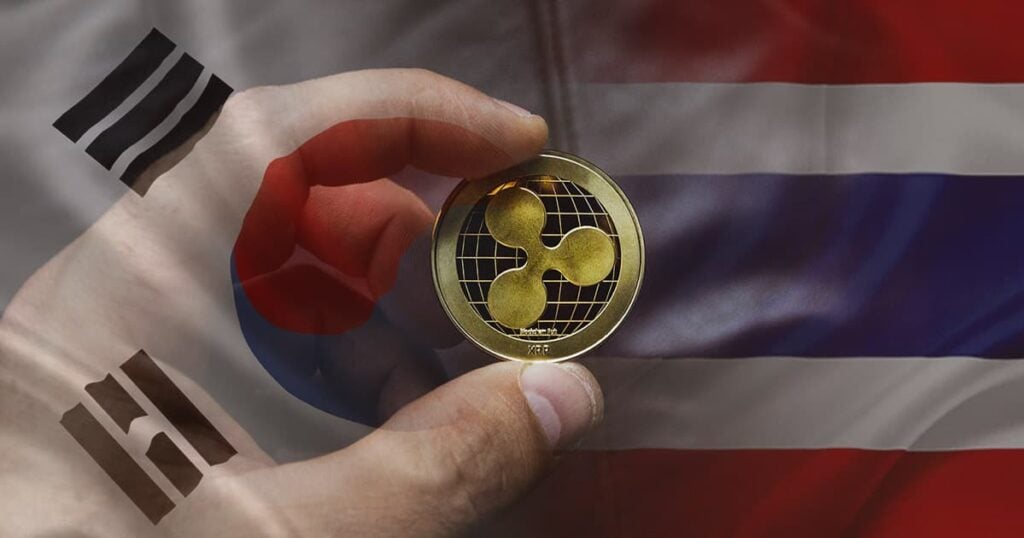 It is planned that GME Remittance will use RippleNet to connect to Siam Commercial Bank, Thailand’s oldest financial institution, as well as join other South Korean payment companies, such as Cross ENF and Sentbe, to provide remittance services between South Korea and Thailand using XRP.

According to Forkast, the partnership was concluded through SBI Ripple Asia, a joint venture between SBI Holdings and Ripple, adding another high-profile name to the rapidly growing list of companies using RippleNet, a global payment network for financial institutions. Organisations such as Coins.ph, Novatti and Tranglo are also part of this network.

XRP is going ahead

According to Subash Chandra Poudel, director of GME Remittance, they chose Ripple as their partner “because with RippleNet we can launch into new countries with new partners within 1-2 weeks.” XRP’s solution makes expansion much easier, giving the South Korean payments giant a significant advantage over its competitors. Moreover, GME Remittance intends to connect with other RippleNet customers in order to extend remittance corridors in Asia-Pacific, Europe and the US.

The new partnership has had a positive impact on Ripple itself. The cryptocurrency giant’s own digital asset has significantly appreciated over the past 24 hours. At the time of writing, XRP is trading at $1.0078.