The head of the US Securities and Exchange Commission (SEC), Gary Gensler, has discussed digital asset regulation with his counterparts in the European Union. The meeting was motivated by the desire to introduce clear crypto regulation in jurisdictions of the EU member countries. 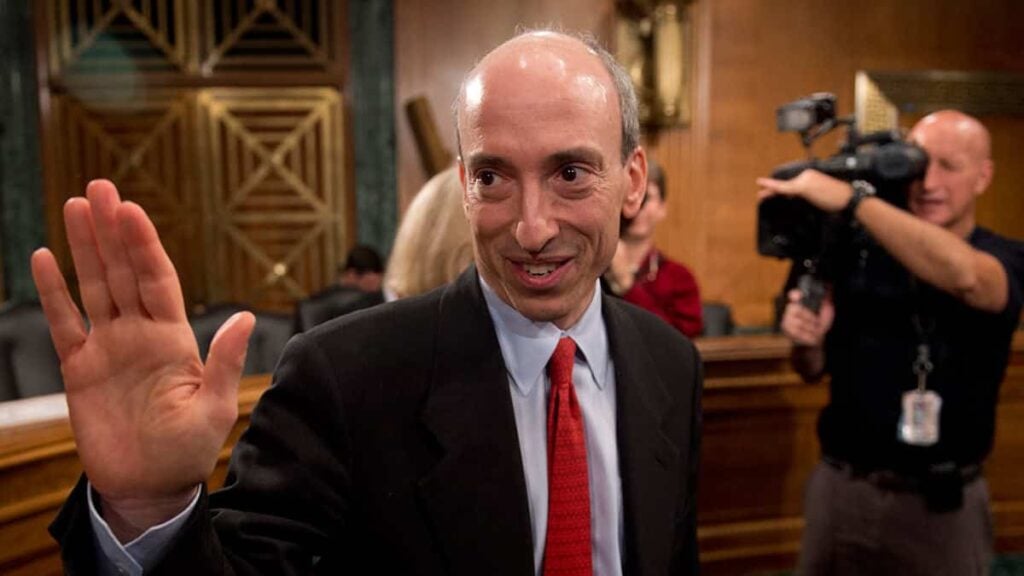 Appearing before the Committee on Economic and Monetary Affairs at the European Parliament, Gensler stated that advancing technologies were bringing the US and European markets even closer together. The SEC chair also said that “the transformation we’re living through right now could be every bit as big as the internet in the 1990s.” He added that digital currency is already a $2 trillion asset class operating around the clock, with “no borders or boundaries”.

Responding to the question about technologies that may help regulators deal with the digital currency markets, Gensler said the following:

“Yes, there are technologies that can help the platforms on anti-money laundering and ensuring investor protections. But I also think it’s a combination of the hard and software on the platforms, the software particularly, and that which you do in your legislative body and what we do as regulators.”

After a large-scale survey in 12 of the EU member states, most countries preferred state regulation of digital currency to the European Union’s. About 31,000 people were interviewed across Estonia, France, Germany, Greece, Hungary, Italy, Latvia, Lithuania, the Netherlands, Poland, Portugal, and Spain, making the survey the largest of its kind.

The majority of respondents also stated that they would like to have national digital currencies created by their governments as a mechanism for achieving financial independence from the European Union as a bloc. On average, 30% of respondents in each country came to the same conclusion, with Greece (40%), Italy (41%) and Estonia (39%) leading the way.

And even despite the results, the European Union keeps promoting digital currency regulation at the supranational level, assuming authority over the sector.  The European Commission argues that their policy will benefit the crypto industry, making the rules “safer and more digital friendly for consumers”.