The Shiba Inu meme coin has been popular among whales during both bullish and bearish cycles on the market. According to WhaleStats, Shiba Inu is still in first place in the top 1,000 largest Ethereum wallets. 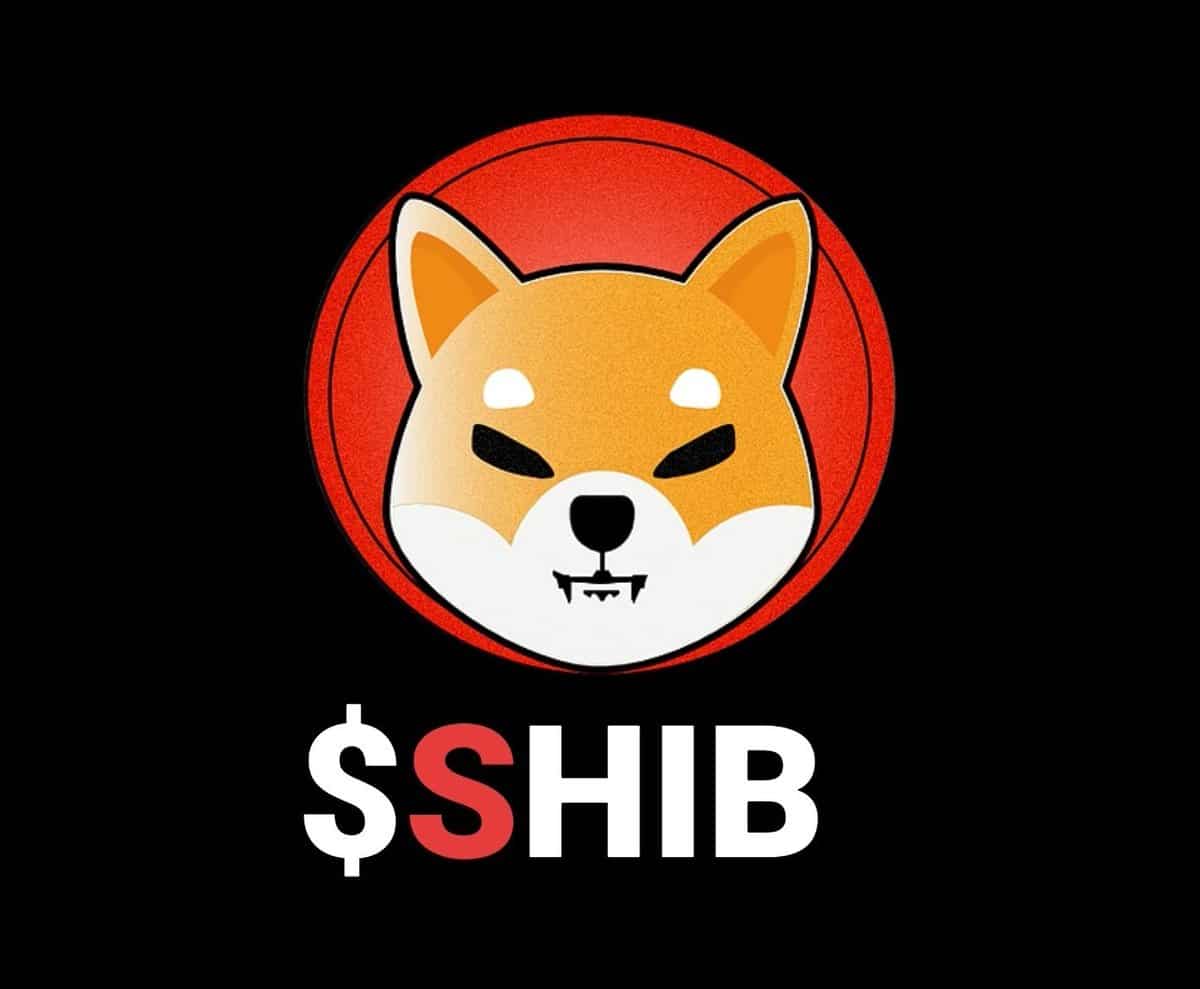 SHIB seems to be one of the most successful coins in recent weeks. After a strong rally, its market cap reached $35 billion, surpassing Dogecoin and becoming the tenth-largest cryptocurrency by market capitalisation.

However, on 4th December, the crypto market dropped by about 25%. So, Bitcoin’s price fell to $42,000, and its total capitalisation collapsed to $2 trillion. But the hype around Shiba Inu has remained the same. On the 1,000 largest Ethereum wallets, Shiba Inu still occupies a leading position. As of this writing, Shiba Inu holdings remain at 8% dominance, with other smaller tokens accounting for 7.89% of all holdings.

SHIB loses about 15% of its value

Unfortunately, Shiba Inu didn’t manage to become a safe haven for traders, losing about 15% of its value. Compared to the market in general, the SHIB token was in the middle of the biggest losers’ leaderboard next to Dogecoin (DOGE), Ethereum (ETH), and Avalanche (AVAX).

Having undergone a strong correction, Shiba Inu remains at a total loss of 66% from its last high. At the beginning of the week, a rapid and unexpected rally started on the market, leading to a short-term 40% pump in the token’s price. As of this writing, SHIB is trading at $0.00003665.

Despite the sharp fall in SHIB’s price, many people have grabbed the chance to accumulate more tokens. On 30th November, an anonymous investor purchased almost 25 trillion Shiba Inu tokens for $1 million, and on 25th November, the number of Shiba Inu holders exceeded 1 million for the first time. Overall, November saw a number of large Shiba Inu purchases.