In early 2022, South Africa will have a regulatory framework for cryptocurrencies. The decision comes amid a significant number of cases of digital asset fraud in South Africa. This was announced by Unathi Kamlana, commissioner of the Financial Sector Conduct Authority (FSCA), in an interview with Bloomberg. 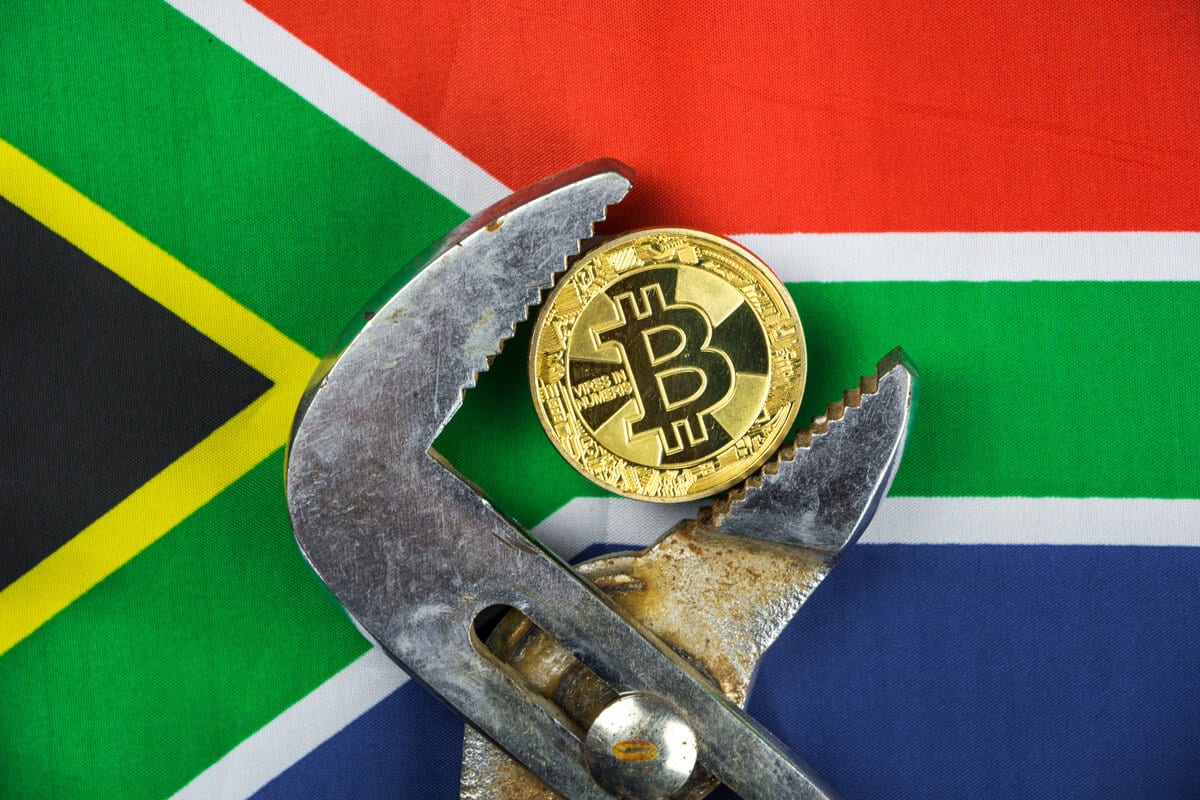 Financial Services Authority (FSCA) commissioner Unathi Kamlana has said that regulations on cryptocurrencies will be developed in cooperation with other agencies. They will determine how digital assets such as Bitcoin (BTC) and Ethereum (ETH) should be traded. In addition, the interaction of cryptocurrencies with traditional currencies and the risks to financial stability and banking should be studied.

“What we want to be able to do is to intervene when we think that what is provided to potential customers are products that they don’t understand that are potentially highly risky. We must be very careful to not just legitimise them,” Kamlana said.

The latest notorious fraud story was the collapse of Mirror Trading International (MTI). The company defrauded 28,000 investors of 23,000 BTC. The company promised a monthly yield of at least 10 per cent. As part of MTI’s bankruptcy proceedings, it emerged that the company had not kept books and had not collected customer information. The liquidators were only able to recover a list of 170,000 email addresses.

Unathi Kamlana said that so far, cryptocurrencies do not pose a systemic risk to financial stability and the FSCA considers them assets rather than currencies. That said, the South African Central Bank is working to create its own stablecoin and, according to Kamlana, this is the best way to leverage innovation.

“I think that if I were to give advice to retail investors, I would say wait to see what comes out of the process of the work of the central bank. The best outcome in terms of stablecoins is what comes out of central bank innovation, given their reliability and stability,” the FSCA commissioner concluded.

The very concept of a national cryptocurrency means that it will be based on the local currency, the South African rand. The only issuer would be the country’s central bank. The ministry stressed that it does not intend for digital money to replace cash altogether.

As you may recall, in July this year, the founders of Africrypt, a South African investment platform, Raees and Ameer Cajee, stole 69,000 BTC and fled the scene. At the time of the incident, the stolen funds amounted to $3.6 billion (~£2.7 billion).