The Korean Teachers’ Credit Union (KTCU), a pension fund for researchers and educators in South Korea, has decided to invest part of its capital in a Bitcoin exchange-traded fund (ETF). This is the first time the organisation has been exposed to the cryptocurrency industry. 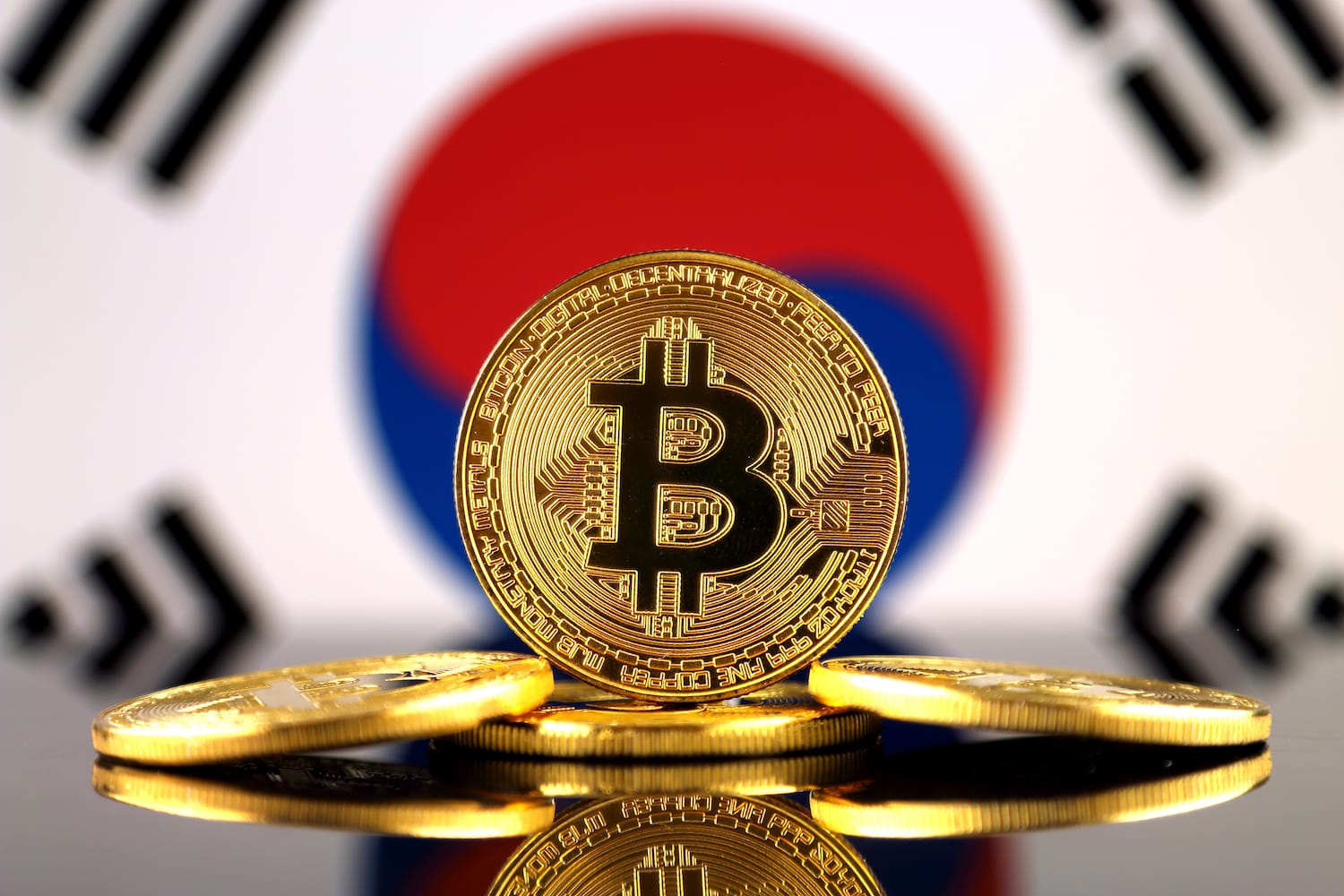 Pension fund and the crypto industry

The state pension fund was established to provide pension benefits to the country’s education workers. According to a report from Korea Economic Daily, the KTCU plans to invest in Bitcoin spot ETFs, and the volume of the investment will be determined by the Union’s Investment Review Committee. The fund made the decision based on its own research, which showed that cryptocurrencies are gradually becoming a mainstream investment asset in the world.

An additional impetus for the decision was the recent launch of the Bitcoin futures ETF in the US. This factor gave the asset legitimacy and made it a transparent product. Earlier attempts by fund managers in South Korea to hold such investments were disrupted by negative perception of cryptocurrencies by the country’s financial regulators. This move by the Union could create a network effect for similar funds and asset managers alike.

“All this time, pension funds with a pronounced public character but to observe the general craze for cryptocurrencies,” the report stated.

The KTCU manages funds in which teachers and staff invest regularly. As of December 2020, the fund had more than $40.2 billion (~£29.1 billion) in assets under management.

While for South Korea this is the first time a social fund has invested in cryptocurrencies, in the US two Virginia-based pension funds applied to the regulator for investment approval just last month. Analyst firm Pureprofile reported last month that 45 out of 50 UK and US pension funds and insurance companies with a combined capital of more than $80 billion (~£58 billion) plan to invest in cryptocurrencies over the next five years. In addition, the Houston Firefighters’ Relief and Retirement Fund (HFRRF) recently bought Bitcoin and Ethereum (ETH).

As you may recall, Queensland Investment Corporation (QIC), Australia’s fifth-largest pension fund, recently announced that it would consider allocating funds to the cryptocurrency market. The admission of banks and financial organizations into the crypto market, according to a QIC spokesperson, demonstrates the industry’s promising potential.