The Swedish authorities published an open letter to the European Union, warning the organisation about the energy problems associated with crypto mining. 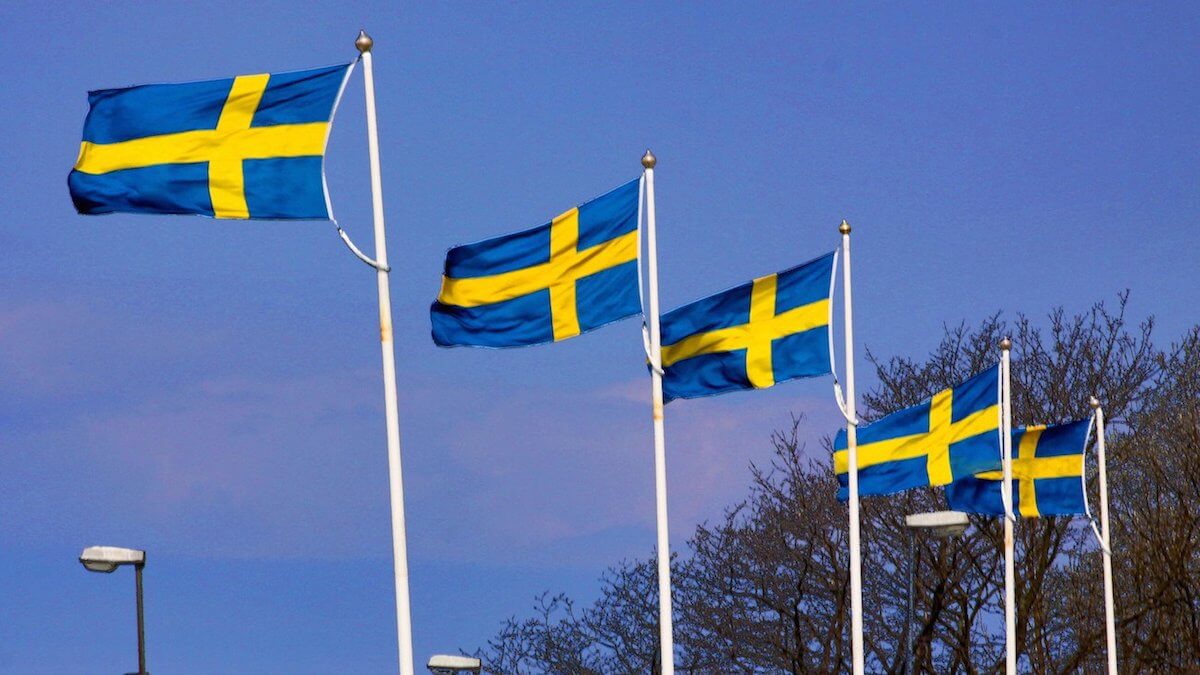 The Swedish financial regulatory authority has written an open letter to the EU, stating that cryptocurrencies can cause energy issues. According to the agency, crypto mining leads to significant CO2 emissions.

Representatives of the Swedish Financial Supervision Authority, together with the Swedish Environmental Protection Agency, believe that the environmental problems caused by cryptographic assets outweigh their advantages. BTC and ETH mining alone, per year, needs twice the amount of electricity consumed by the whole of Sweden for the same period of time.

The details from the letter

“Digiconomist estimates that crypto-assets at their current market value lead to the release of up to 120 million tons of CO2 in the atmosphere per year. To get a better sense of this number, we can compare it with emissions from long-distance flights. Using the aviation industry’s own data from ICAO Carbon Emissions Calculator and adding the high elevation effect shows that the emissions from the two largest cryptocurrency assets’ today is equal to 100 million round-trip flights between Sweden and Thailand,” the open letter says.

“Between April and August this year, electricity consumption for Bitcoin mining in Sweden increased by several hundred percent and now amounts to 1 TWh annually. Sweden and other countries could introduce a tax on the energy-intensive production of bitcoin. Another option is to communicate more widely around the climate problems related to cryptocurrency assets, in the hope that this will lead to both producers and investors demanding a shift to mining methods that require less energy.”

According to the letter, many mining firms operating in Sweden came from China because of the radical Chinese policy regarding digital assets and any related activities. However, it caused electricity consumption to skyrocket in Sweden. So, the Swedish regulatory authorities were forced to make some changes to their policies.