Legendary video game creator Will Wright will present a new game based on blockchain technology and his experience with non-fungible tokens (NFTs). 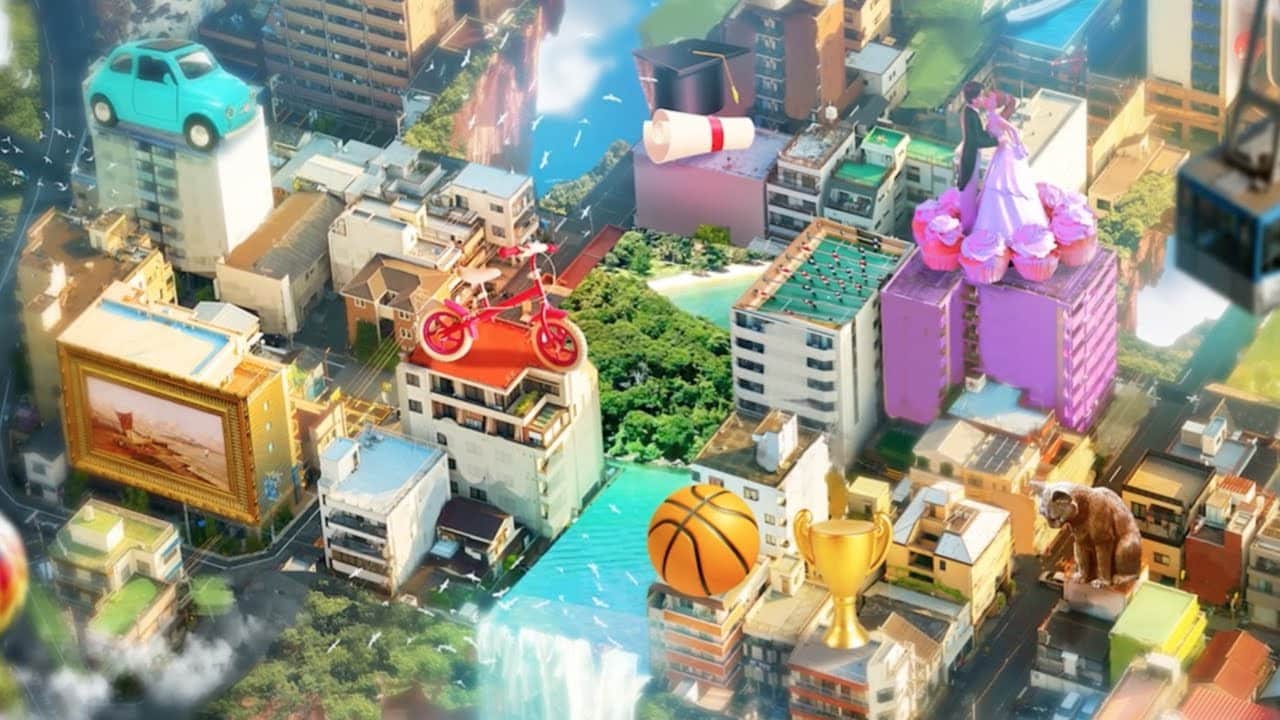 Wright plans to launch a new game called Proxi after almost a decade-long hiatus. His last project, Spore, was released in 2008. He’s also the person behind such games as The Sims and SimCity.

The new Proxi game is based on an artificial-intelligence driven simulation. Players will be able to learn new things about themselves by taking a trip down memory lane. The experience is enhanced by true ownership of digital in-game assets. According to Wright, the project aims to help players “gain more insights about their subconscious”.

Created by Wright’s new team, Gallium Studios, the game allows players to create a personal diorama of memories using thousands of in-game assets. The user’s avatar is built gradually along the way, enabling the player to interact with others.

Proxi will definitely give a boost to the NFT market. The game focuses on content mainly created by users, and NFTs are like digital receipts for rare virtual items. Apart from videos or images, they can be linked to in-game individual possessions that can be resold to other players.

NFTs will allow Proxi users to take ownership of their memories. The game also allows players to profit from the sales of items they have created in the game. According to Bloomberg, almost every item in the game can be rendered into an NFT and resold to others.

Gallium Studios has collaborated with the Forte NFT gaming platform to integrate the blockchain and NFTs into the game. Forte provides users with access to NFT for US dollars.

The idea of Wright’s game seems a bit ridiculous today. The same goes for any pixel image sold for millions of dollars. Nevertheless, NFTs are currently at the peak of their popularity, and their true potential still remains hidden.