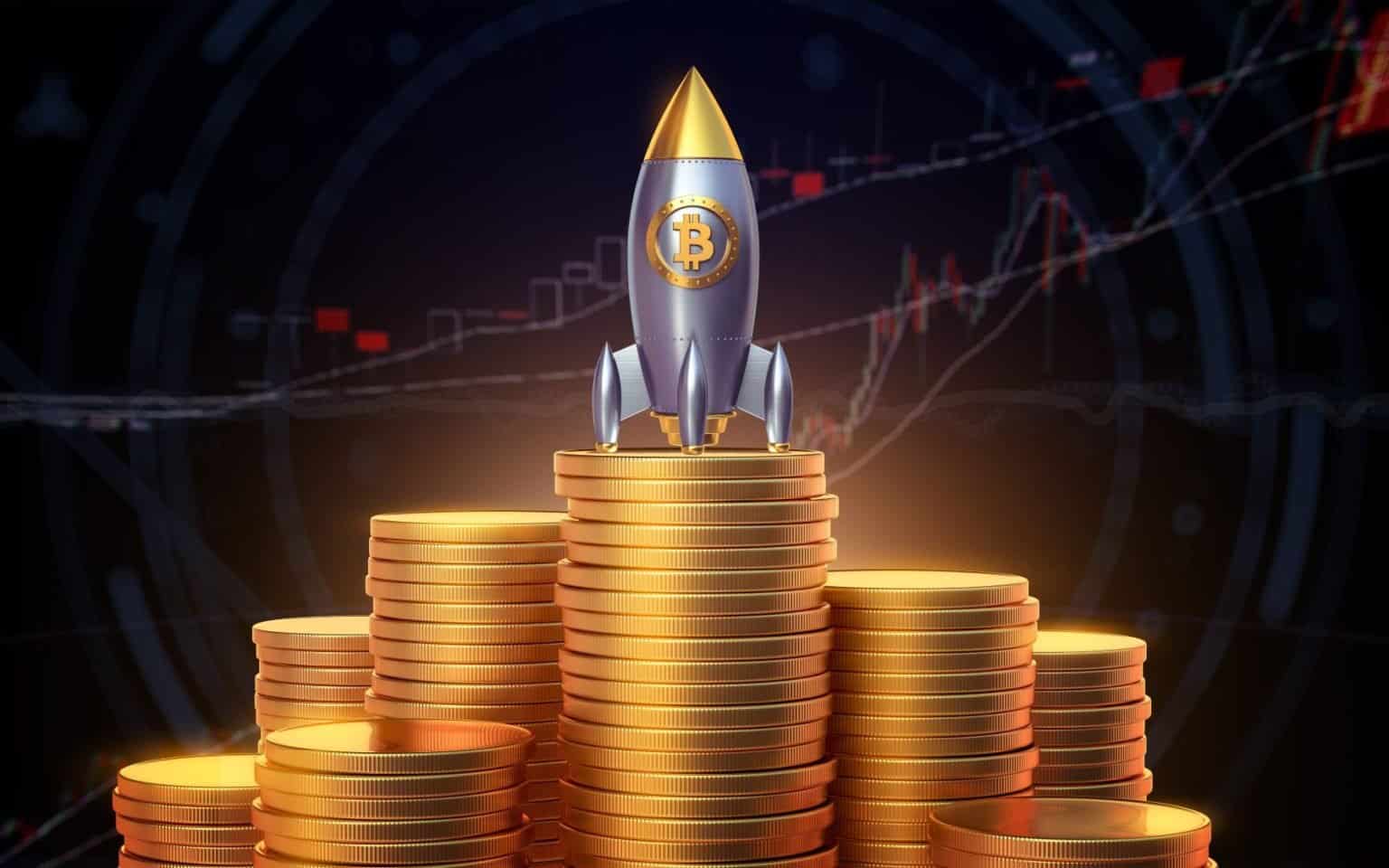 Read top stories of the previous week to catch up on the news.

Jack Dorsey resigned after being the CEO of Twitter for 8 years. Moreover, Dorsey is an active supporter of Bitcoin (BTC) and other cryptocurrencies, who considers them our future. His love for digital assets has largely been reflected in the development of Twitter in recent years.

Dorsey explained his decision by saying that when someone runs a company for too long, it limits its opportunities. After this announcement, Twitter shares rose by 11%.

Investment company Kelly Strategic Management has sent an application to the SEC to launch an exchange-traded fund (ETF) based on Ethereum futures. Bloomberg analysts Eric Balchunas and James Seyffart estimated a 20% chance of approval of this ETF.

Ethereum can receive a significant amount of inflow, just like its predecessor, which brought more than $1 billion (~£756 million) to the cryptocurrency market on the first day after listing.

Changpeng Zhao gives away Doge Tesla and $50,000 in Dogecoin

Binance blew up Twitter with this news. The giveaway of a custom Doge One Tesla Model 3 car under the hashtag #DOGEorTesla broke into the global Twitter trends. The event will last until 14th December.

The head of the SEC, Gary Gensler, called on cryptocurrency trading platforms to centralise and work with the SEC. During the DACOM 2021 summit, the regulator announced that instead of protecting consumers, the agency intends to offer digital asset exchanges to register their activities with the SEC. Only then they are ready to discuss topics such as token storage with the platforms.

And yesterday, on 2nd December, Gensler spoke about the requirements for companies that want to issue spot Bitcoin ETFs. Platforms should be registered, provide investor protection, proper protection against manipulation and transparency, as well as address storage issues.

This week, the businessman spoke out against OpenAI CEO Sam Altman and Web3.

Musk clearly and briefly wrote, “Web3 sounds like bs.” Probably, the entrepreneur meant that Web3 would not be as revolutionary as investors and the public expect. Moreover, Musk has repeatedly pointed out that the technology introduced for the general consumers will play a cruel joke.

TOP 4 altcoins of the week

-Altcoin Omicron (OMIC), sharing the name with the Omicron strain of COVID-19, brought a return on investment of 1200% in just a week.

-Litecoin is showing signs of a new bullish trend with a 12% increase. This is the largest one-day percentage gain of the altcoin since 5th May.

-Axie Infinity (AXS) is completing consolidation and preparing for a new phase of growth. Technical indicators confirm the bullish mood and the continuation of the upward dynamics with a potential exit from the channel.

-Sandbox (SAND) proved to be the most successful, bringing its holders over 20% profit.

TOP 4 altcoin losers of the week

-The loser of the week with a loss of about 12% becomes Crypto.com Coin (CRO). The coin is close to the lower border of the trading channel.

-Elrond (EGLD) becomes the most unprofitable project among the TOP 100. It brought its holders a more than 4% loss.

-WAX (WAXP) continues its rapid decline. The loss is 7%.

…the opinion of Cardano founder Charles Hoskinson on why Cardano is better than Ethereum.