Trading or HODLing Bitcoin (BTC) & Cryptocurrencies: Who Does What Around the World?

With the bitcoin price hitting all time highs (ATHs), it is particularly interesting to take a look at the HODLing community. The experts in blockchain analysis at Chainalysis have just published the results of their latest analysis in a report. By comparing investor behaviour from different geographic areas, the report finds that North Americans are the most conservative. In addition, it found that the same region had the highest exchange rate for cryptocurrencies. Let’s find out more. 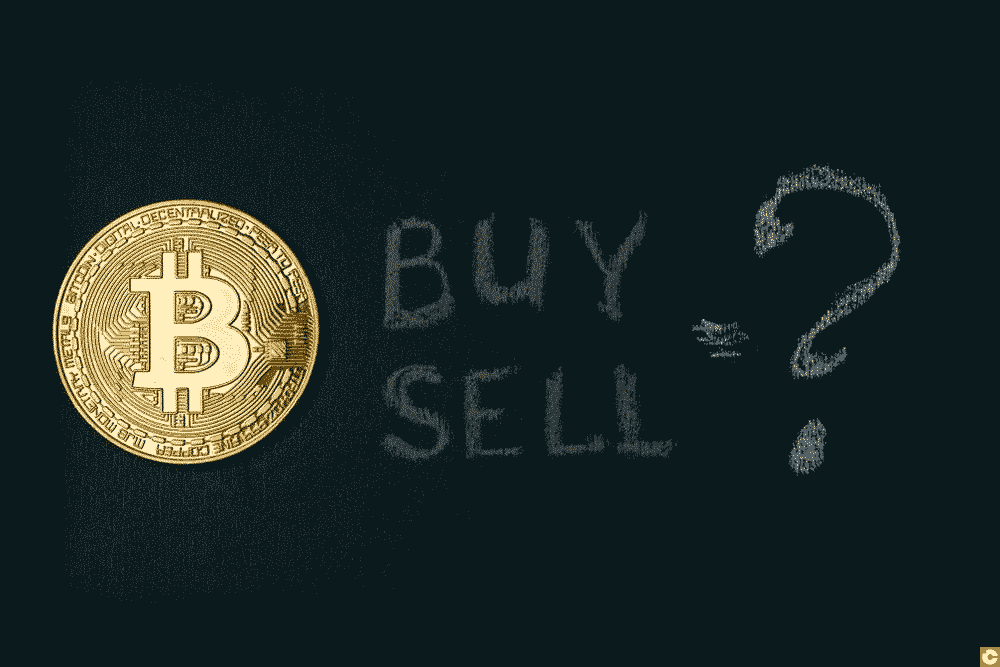 Globally, North America accounts for 14.8% of cryptocurrency trading volume. This makes it the third most active region behind Western Europe and East Asia, which dominates the market. While internal trade is important in all of these regions, the most striking is North America. The finds show that more than $60 million in BTC are in circulation within the continent. According to the report, this is due to the emergence of institutional investors: “North America hosts a growing class of institutional investors moving even larger transfers of cryptocurrency than those we typically see from professional traders.”

When investing, Chainalysis points out that North Americans favour Bitcoin disproportionately. This cryptocurrency is obviously the most popular in the world,and  it almost dominates trading in North America. Bitcoin accounts for 72% of the total volume of transactions involving cryptocurrencies in the region. Meanwhile, altcoins (except stablecoins) account for only 17% of activity, compared to 33% in East Asia. North American institutional investors are not, however, bitcoin traders at heart.

So, it seems like HODLing is in fashion in North America, according to the Chainalysis report. The analytics company’s report is well worth a read, as it also details the differences in the use of Bitcoin and cryptocurrencies in other parts of the world.