United States is “most crypto-ready” country

In recent years, quite a few countries saw the number of their citizens who invest in crypto reach significant levels. With that said, the United States of America has been named the most prepared for the use of digital assets. The country’s regulatory bodies, the Commodity Futures Trading Commission (CFTC) and the Securities and Exchange Commission (SEC), have already recognised Bitcoin (BTC) and Ethereum (ETH) as “commodities.” 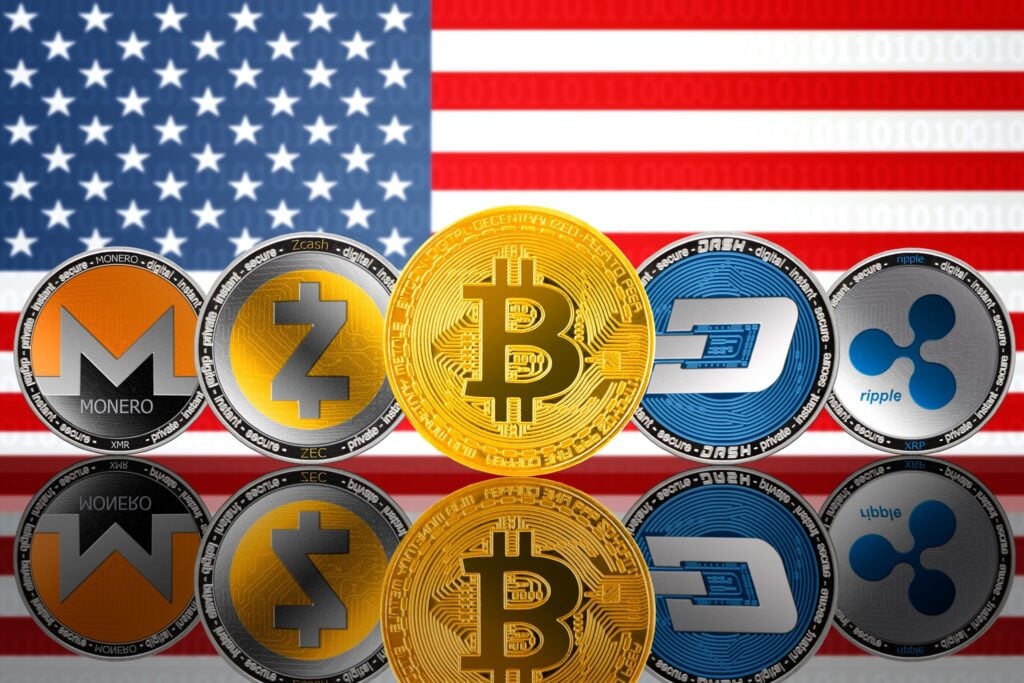 In the United States, there is not yet a clearly-defined regulatory framework around cryptocurrencies, despite the efforts of several lawmakers, such as Senator Cynthia Lummis. However, the United States is the “most crypto-ready” nation according to a Crypto Head study. They consider various parameters, such as the number of online searches for crypto and the prevalence of cryptocurrency ATMs.

Crypto Head, a research firm, gave the US a maximum score of 7.13/10. “In terms of crypto ATMs, the USA is leading the way with over 17,000 which is by far the most in the world, as the next closest country has around 16,000 less,” the study reads. It also points out that “US law allows for ownership of crypto and its use in banks, and there has been a 140% increase in searches for cryptocurrency in the past year”.

Cyprus landed second place on the list of jurisdictions “most ready” to welcome cryptocurrencies into their economic system. According to Crypto Head, the country saw a huge spike in cryptocurrency-related Google searches over the past year.

The list of the top five countries as per the Crypto-Ready Index: United States, Cyprus, Singapore, Hong Kong and United Kingdom. Ireland, Slovenia, Australia, Germany and Canada have also made the list.

Regulatory framework in its early stage

In the Trump era, authorities in the United States were seemingly tightening the screws on the cryptocurrency market, but the Biden administration is looking to be much more benevolent. A clear sign of that is Biden’s SEC Commissioner pick, Gary Gensler, a well-known pro-cryptocurrency legislator.

While the United States may seem supportive of cryptocurrency adoption, the country’s regulatory framework is not yet clear. Responsibility for defining this framework rests, among others, with the CFTC and the Financial Crimes Enforcement Network (FinCEN).

Which countries are the “most ready” to integrate cryptocurrencies into their economic system? According to research firm Crypto Head, the list is headed by the United States, Cyprus, Singapore, Hong Kong, and the United Kingdom. The United States may be at the top of the mountain, but as of yet, the regulatory framework for digital assets remains unclear.