In 2020, Joe Biden was elected president of the United States against his rival Donald Trump. Frustrated by this situation, Trump supporters decided to create a cryptocurrency with the aim of supporting pro-Trump candidates in 2022. All the same, the project is currently marred by a scandal. 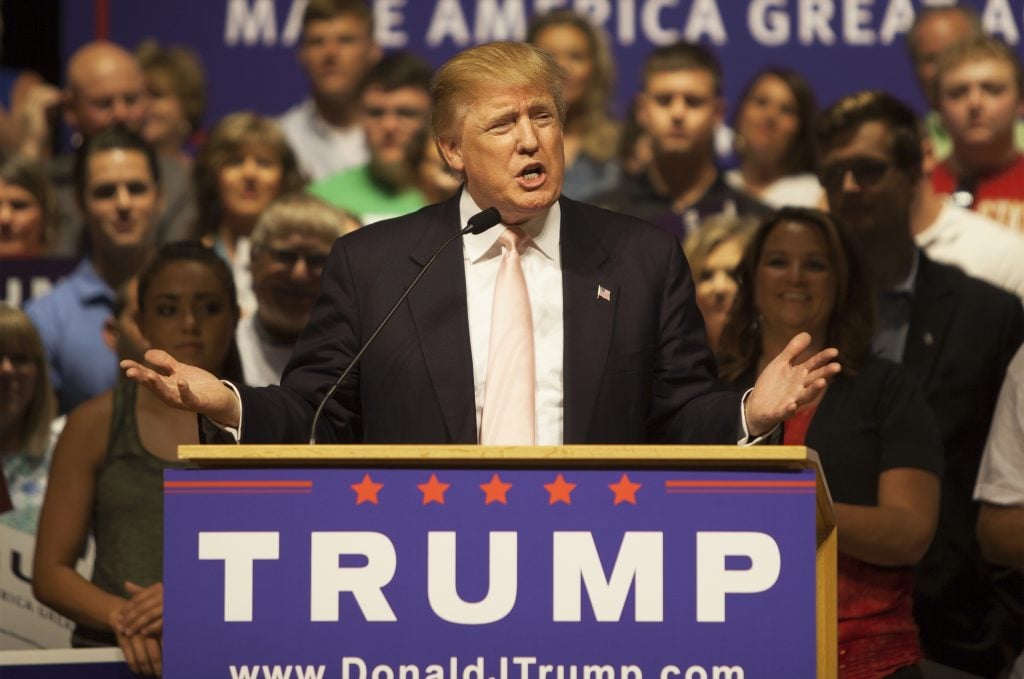 MAGACOIN – the best, the greatest, huge

MAGACOIN is the name of the cryptocurrency launched by Donald Trump’s supporters, in reference to the slogan “Make America Great Again”. The project’s website states that it was created by America-first conservatives, frustrated at having “lost the election” and “eager to retaliate by supporting MAGA candidates in 2022 and beyond”.

The project attracted thousands of people. An anonymous hacktivist revealed to The Guardian that more than 1,000 people have signed up so far. Among those registered are Republican personalities and conservative media.

Of the 75 million MAGACOIN minted as part of this project, with Marc Zelinka, a used car salesman and MAGACOIN’s founder, personally owning 2 million. He is supported by Reilly O’Neal, a pro-Trump consultant in charge of project management.

To appeal to Trump supporters, the project offers 100 MAGACOIN to each person who registers. The hacktivist who spoke to The Guardian explained that all the people who have already registered indeed have this sum in their wallets.

However, some personalities have obtained higher amounts. For example, an account containing 1,500 tokens is associated with the email address of John Rush, the host of “Rush to Reason”. A similar amount is also associated with the account of Colorado Republican activist Evan Underwood.

A SuperPAC (an American political lobbying organisation) was created to support the project. Named the “MAGACOIN VICTORY FUND”, it has received a donation of 10 million tokens for the benefit of “MAGA candidates who will fight for individual rights, religious freedom, the protection of unborn children, the Second Amendment, freedom of expression and the entire America First agenda.”

What will Donald Trump do?

Although it enjoys the active support of several personalities, MAGACOIN has already experienced its first setback: a data breach on its website. According to The Guardian, the information of several people, including IP addresses and email addresses, was accessed by third parties because the site’s security was lacking.

Will the MAGACOIN project deliver on the intentions of its creators? Nothing is less certain. In fact, everything will depend on the former President of the United States, Donald Trump, who has always shown himself to be an opponent of cryptocurrencies. Last month, he said that “Bitcoin (BTC) just looks like a scam.” And he also said: “I don’t like it [BTC], because it’s another currency competing with the dollar.”

Donald Trump’s supporters show unwavering support for the former US president. One of them, Marc Zelinka, launched the cryptocurrency MAGACOIN which has already found support from a slew of personalities. It remains to be seen whether Trump himself will approve the project, as he has always been against digital currencies.