Will Russia become a Bitcoin (BTC) and crypto-friendly nation?

The Central Bank of Russia plans to conduct an assessment of the risks associated with the use of cryptocurrencies in the second half of 2021. Will its conclusions mark a new turning point in Russia’s relationship with crypto? 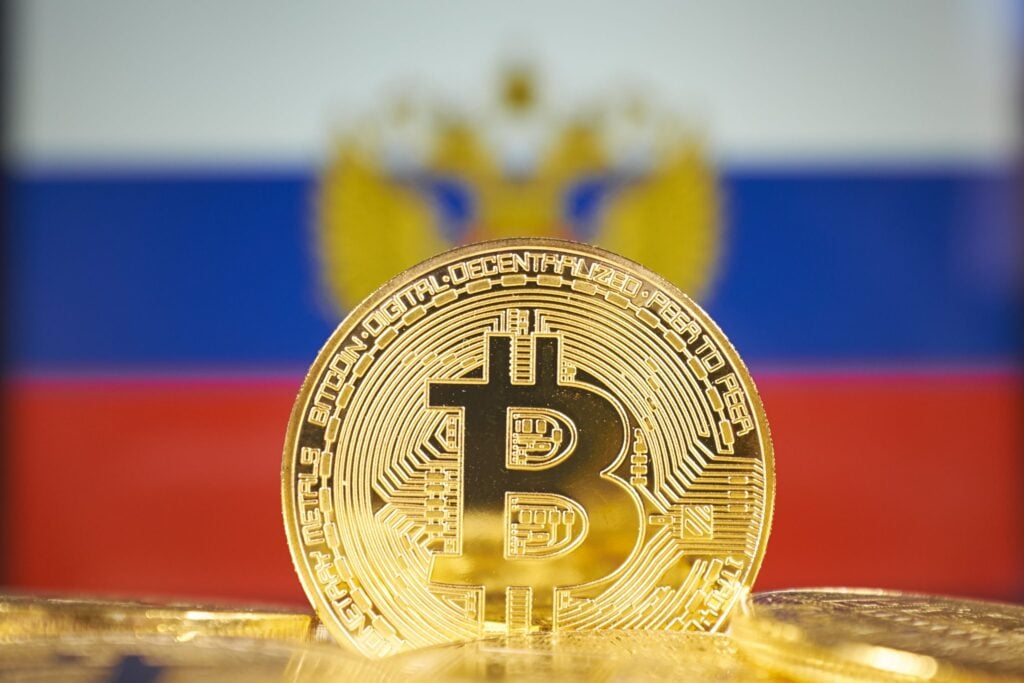 Russian Central Bank less hesitant than in the past

According to the Central Bank of Russia’s website, an investigation will begin in order to assess the risks related to retail and institutional investment in cryptocurrencies. The Russian organisation will interview nearly 15 organisations, including major banks such as Sber, VTB and Tinkoff, as well as payment operators such as Visa, Mastercard and Western Union.

This position stands in stark contrast with that of November 2019, when the Central Bank reiterated its support for the prohibition of crypto payments. Russia has since ended the ‘ban on crypto’, but upholds a ban on their use for the exchange of goods and services.

This new step forward follows pressure from the Russian legislator Fedot Tumusov, a member of the state Duma, who said in mid-June that the Central Bank lacked insight into digital assets. On the side of potential investors, Oleg Deripaska, industry tycoon and founder of Basic Element, voiced criticism. He blamed the Central Bank for putting pressure on the industry to turn its back on crypto.

Not so long ago, in early June, the economic advisor to Putin said in an interview with CNBC that she saw Central Bank Digital Currencies (CBDCs) as the future of the financial system.

She spearheaded the digital rouble, which is scheduled to be completed by the end of the year. It is a necessity according to Nabiullina: “there is a need for fast and cheap payment systems that can be filled by a CDBC.” She added that concerning cryptocurrencies, “[they] will go step by step, it is a very difficult project, legally.”

It would appear that a new page has been turned on crypto in Russia. Will there be a law allowing institutional investment funds to inject massive liquidity into crypto, as has been the case since July 1 in Germany? Only time will tell…