Yield Guild Games (YGG), a decentralised autonomous organization (DAO) that invests in NFTs used in blockchain-based games has announced its intention to buy $1 million worth of Star Atlas gaming assets. The deal is part of a long-term strategic partnership between the two companies. 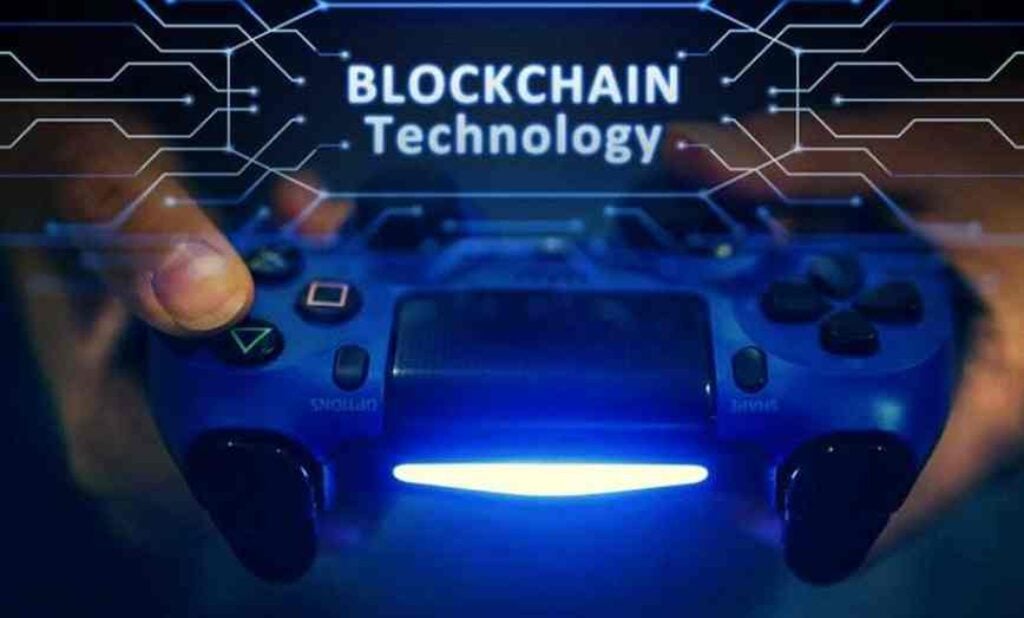 Partnership in the field of blockchain games

Yield Guild Games formed a strategic partnership with Star Atlas in April 2021. The core values of the two projects are in close alignment with each other, with both companies striving to provide gamers with financial opportunities through the economic expansion of the metaverse.

“We believe that StarAtlas has the potential to become a leader in the play-to-earn space as it aims to offer a huge range of ways that players can participate in the game, in a valuable and meaningful way. We are really excited for our community to jump in and make a mark,” Sarutobi Sasuke, head of Partnerships at Yield Guild, stated.

Star Atlas and its prospects

Star Atlas is a new generation gaming metaverse based on the fusion of the blockchain, graphics, multiplayer video games and decentralised financial technologies. Graphics powered by Unreal Engine 5’s Nanite allowed the developers to create a cinematic-quality visual experience. Solana’s protocol has enabled a largely serverless and secure gameplay. According to Staratlas.com, NFTs obtained and traded within Star Atlas create an economy that replicates the tangibility of real-world assets and ownership.

The plot of the game is based on space exploration, territorial conquest, and, above all, political domination. The character created by each player starts out as an ordinary faction citizen, who will have the ability to influence the outcome of “the intergalactic conflict” between the three races. Two currencies, POLIS and ATLAS, will be released for the game. The first, POLIS, will be Star Atlas’s governance token, while ATLAS will be used to buy in-game NFT items and resources.

However, the game is still in development, with a Faction Selection update scheduled for 5th October and the release of the full game trailer for 6th October. Over the past years, the game’s development team has involved over 130 individuals, all currently working towards the big launch.