In April, 3iQ Corp, Canada’s largest digital asset investment fund manager, got cleared for a dual listing. Since then, the company has continued moving forward. Now it is expanding its global reach by introducing The Bitcoin Fund (QBTC) on Nasdaq Dubai. 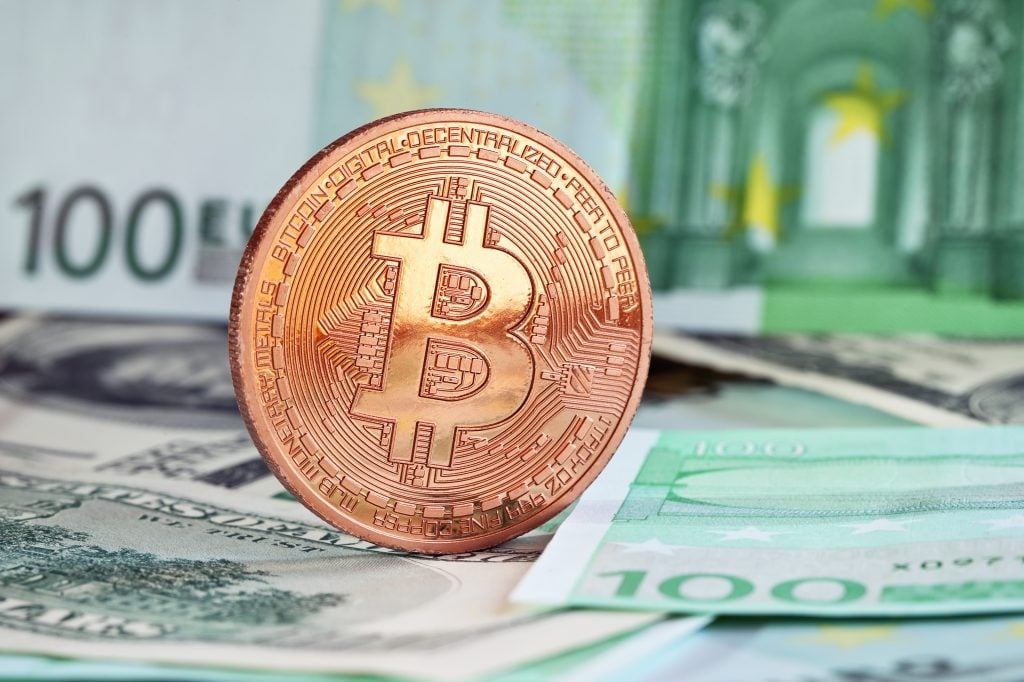 With over C$2.5 billion (~£1.46 billion) in assets under management, 3iQ is one of the market’s heavy hitters. With that in mind, seeing QBTC listed on Nasdaq Dubai doesn’t come as a surprise. In fact, it was to be expected. According to 3iQ CEO, Frederick Pye, the new listing makes it the first indexed digital asset-based fund to emerge in the Middle East.
Pye has also been optimistic about the future of Bitcoin (BTC). While many people, including Mad Money host Jim Cramer, believe the original crypto has lost its steam, Pye said, “I believe that, whether it happens this year, Bitcoin is going to get to a new all-time-high”.
So the CEO of 3iQ believes there are still bright days ahead for Bitcoin. He continued: “Yesterday’s Bitcoin closed at $32,000-a-unit and this morning it opened up at $34,000, so we got about a five percent boom in the price of Bitcoin since yesterday. Hopefully we’re going to get a good move on the first day of the Dubai Nasdaq”.

3iQ Corp doesn’t seem to be slowing down anytime soon. Quite on the contrary, the company has been looking into new projects. Its CEO, Frederick Pye, said the firm is in negotiations with other exchanges in several countries: Singapore, Taiwan, Sweden and the United States. While on the path towards its goals, 3iQ Corp can count on the support of several firms, including Dalma Capital. The CEO of this company, Zachary Cefaratti, said: “We were always confident in The Bitcoin Fund from 3iQ and have seen strong support from key institutions in the region. We remain steadfast in our belief in The Bitcoin Fund as a broader alternative investment vehicle that will offer a more efficient and regulated option for regional investors to access the asset class”.

Canaccord Genuity echoed this sentiment. “Our firm has been part of the journey with 3iQ since inception, in Canada, having led or co-led all of its public offerings on the Toronto Stock Exchange to-date. Today we are proud to be able to partner with them on this landmark moment in the UAE”, said Sachin Mahajan, Head of MENASA.

In 2020, 3iQ was the first Canadian firm to launch a publicly-traded Bitcoin fund on the Toronto Stock Exchange. In 2021, it went international with a listing on Nasdaq Dubai. Well, good news for 3iQ! So far it has been one of the largest cryptocurrency companies in Canada.