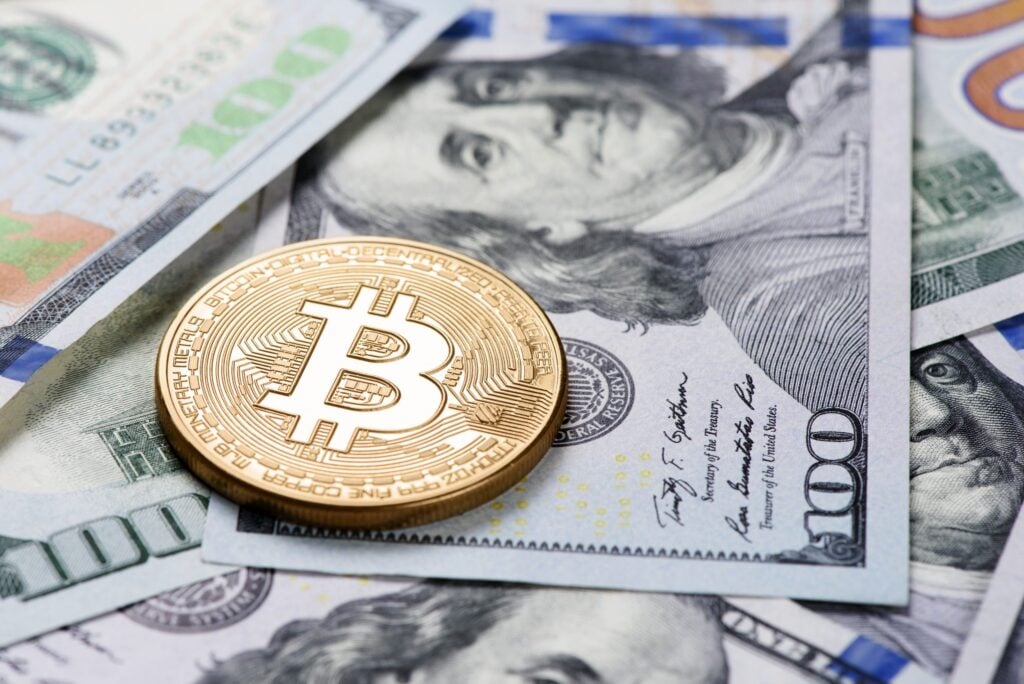 In its Paradigm fund, Horizon Kinetics offers investors exposure to Bitcoin as a hedge against inflation, and so far this approach appears to be effective. According to Doyle, people should have access to digital assets. He also noted that inflation makes Bitcoin an attractive asset considering its limited supply.

“There is no turning back after the pandemic and globally there is a debt problem and it means either default or currency debasement,” Doyle told the Financial Times.

“Our investment philosophy is owning companies that are managed with a long-term focus and we want investors to think the same,” Peter Doyle said.

He also added that “the best long-term investors tend to have concentrated portfolios and low turnover in holdings as they let the companies they own grow and compound returns.”

A few months ago in May, Larry Fink, head of a $9 trillion (~£6.48 trillion) asset manager BlackRock, said cryptocurrencies had high long-term potential. However, in July he noted minimal customer interest in digital assets.

Horizon Kinetics, a $7 billion (~£5.05 billion) asset manager, invested in Bitcoin amid high inflation. The company believes it is the right thing to do in the current economic climate. We will see how cryptocurrency markets develop in the face of the pandemic and inflation, and there are a lot of bets for BTC to become the new stable monetary benchmark.