Axie Infinity is the lead spokesperson for all of the emerging GameFi sector. Its phenomenal popularity, which the game has achieved in just one year, has long attracted the attention of many people. It’s especially popular with residents of developing countries, for whom the income from Axie Infinity is often the main source of income in the family. 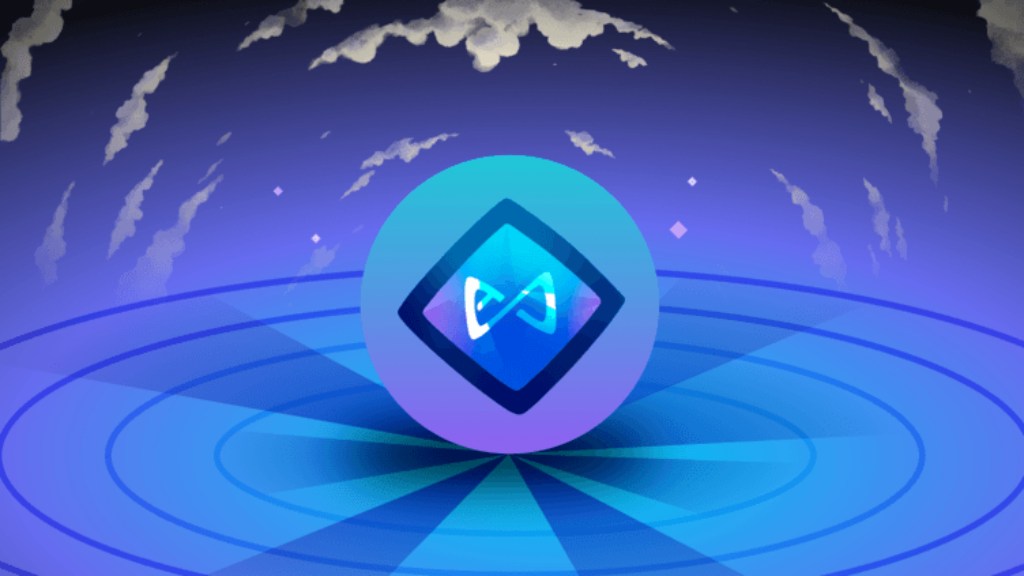 Along with the rest of the market, the Axie Infinity token (AXS) has grown by more than 300% over the past month, proudly placing it alongside the leading crypto assets. Of course, such an event could not go unnoticed by large investors, and today Sky Mavis announced the start of a new round of Axie Infinity financing.

As part of this funding round, the Sky Mavis team expects to receive about $150 million (~£110 million). It’s worth noting that if this goal is achieved, the total cost of Sky Mavis will exceed $3 billion (~£2.2 billion), making it one of the most valuable gaming companies to date.

The new round of financing will be led by the well-known venture capital fund Wall Street Andreessen Horowitz (a16z). Through investments on his side, the creators of Axie Infinity plan to expand their team, after which they will continue to improve the infrastructure of their game. In addition, Sky Mavis announced that this round of funding will create a platform to support various game developers.

In their post, the Sky Mavis team also noted that their main goal remains to further decentralise Axie Infinity, through which they hope to create maximum economic freedom for gamers. This policy is fundamentally different from the traditional game development philosophy that guides most content creators, which is that it is best to maintain control over their games and thus get the most out of them.

While Axie Infinity developers are going to use this funding round to improve their game, a16z announces that it is participating in this project. The reason for such interest on part of the venture fund is that it sees huge potential in the industry and regards it as the future of the entire gaming industry. The firm backed its claims with statistics reflecting the phenomenal growth of Axie Infinity, which “caused an earthquake in the sector.”

Yesterday, Axie Infinity was able to set a new record for the value of its token, and it managed to do it at the same time when most of the leading crypto assets were just beginning to grow, as they had not yet fully recovered from the September events. The success of the game is also facilitated by a new wave of growth in the popularity of the NFT market.

At the moment, AXS is still growing, so it is entirely possible that very soon this token will set new records. If you are interested in Axie Infinity or even want to directly participate in the birth of a new industry, then you can familiarise yourself with the game here.