Bank of France scared by crypto

Can you feel the winds of change? Major finance market players are beginning to panic as cryptocurrencies are gaining momentum. On Tuesday, 29th June, at a Paris Europlace financial conference, Bank of France governor Francois Villeroy de Galhau said that crypto-assets may jeopardise Europe’s monetary sovereignty and require emergency regulation. 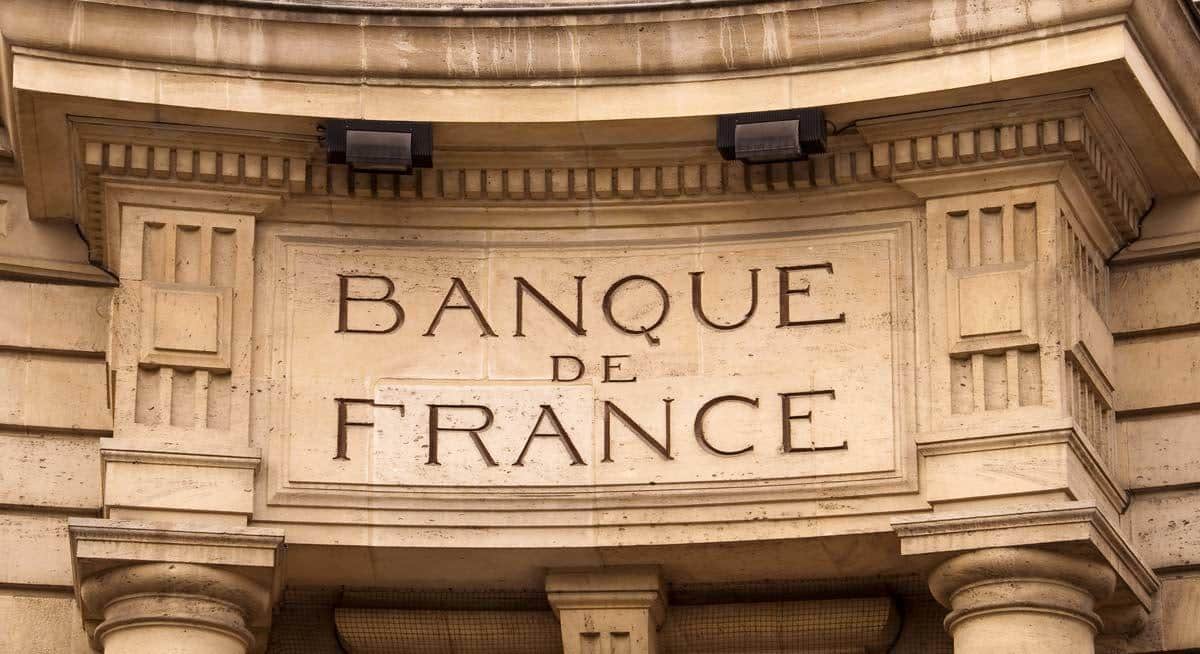 “On both [digital] currencies and payments, we in Europe need to move as quickly as possible.”

Now, we can surely say that cryptoassets may become a serious competitor to fiat currencies. Francois Villeroy de Galhau told Europe 1 that the EU should adopt a regulatory framework that controls Bitcoin (BTC) and other cryptocurrencies. From his point of view, Bitcoin is not a currency and not even a cryptocurrency. We must admit, this man can be easily refuted, but it’s almost impossible to make him change his mind.

Are we asking the right questions?

Now, we can’t take such arguments as “Bitcoin is not a currency” seriously. El Salvador, by its own example, proved that’s not true, adopting Bitcoin as a national currency. In addition, Don Quijote, the biggest discount store in Japan, has been accepting Bitcoin for several years, as well as Dell and Microsoft. What’s more, bars all around the world, including in Paris, also accept cryptocurrencies.

However, the key challenge lies in the growing dependence on stablecoins. Europe needs to adopt euro-indexed crypto to break this cycle of stablecoin dependence. But I don’t think Francois Villeroy meant these measures by “emergency regulation”…

Now, the current financial system grants full authority to institutions. Decentralisation may pose a real threat to institutions making them useless in the eyes of its citizens. At this point, it should be noted that individual earnings related to cryptocurrencies are taxed with a single lump-sum levy of 30%.

European institutions feel this wind of change, and that’s not bad. The key question is how they are going to handle this situation. For example, the Bank of France may impose much more severe restrictions to be on the safe side. It may grant the State a right of review on cryptos accounts (balance check, inputs / outputs, etc.).

A second challenge concerns the Know Your Customer (KYC), a practice carried out by companies to verify the identity of their clients in compliance with legal requirements and current laws and regulations. Now, you might remember Christine Lagarde that voiced concerns about money laundering relating to cryptocurrencies.

However, these kinds of changes require special conditions. The Bank of France governor noted that the necessary measures will be taken within a year or two. Let us hope that their attitudes change in the near future.