Binance, the world’s largest crypto exchange, has forbidden its users to use the KRW in their transactions on the platform. The ban applies to trading, P2P transactions and deposit payments. 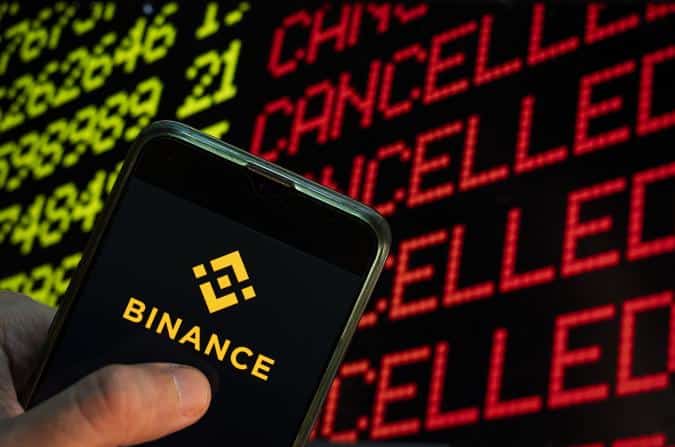 The reason for this, as the company explained, is to act according to the South Korean legislation. The country isn’t on the list of regulators trying to investigate Binance’s activities, however, its regulatory framework is quite ambiguous.

On the one hand, South Korea has fully legalised crypto trade. On the other hand, it has rather strict demands for registering crypto platforms. It’s necessary to acquire the FSC licence no later than 24th September, 2021. In particular, trading platforms have to see to the complete observation of the KYC procedures along with partner banks.

In April 2021, Eun Sung-soo, Chairman of the Financial Services Commission (FSC), issued a warning about the risk of all crypto exchanges getting shut down. The demands were only met by a few of the biggest platforms in the country: Bithumb, Upbit, Korbit and Coinone.

In early August, the FSC expressed its intention to make 11 trading platforms cease operations and report their violations to the police. Binance took a similar decision regarding the Malaysian ringgit. In late June, the Securities Commission Malaysia (SC) issued a “public reprimand” to the platform and all organisations affiliated, accusing them of “unlawfully taking control of the Digital Asset Exchange (DAX)”.

Binance, whose activities over the past few months have stirred the interest of several regulators, is now taking a more active stance in terms of compliance, having rejected a reactive approach in favour of a preemptive one.

Previously, the company has banned trading crypto derivatives for Hong Kong residents. It has also imposed similar restrictions on some European clients, such as Germany, Italy and The Netherlands.

The platform has lowered its daily withdrawal limit for new users with verified accounts from 2 BTC to 0,06 BTC and has also cut leverages on futures down to 20x.

On 28th July, Binance announced a new API that will allow its users to track their transactions to comply with tax policies.

Back In June, the British Financial Conduct Authority (FCA) posed a restriction on Binance Markets Limited, banning any regulated activities without the prior written consent of the FCA.

Some other examples of controversial policies aimed at Binance include the recent investigation by the Cayman Islands, accusations of unlicensed activity by Thailand and Hong Kong, and yet another public warning from Japan. Also, Polish regulators encourage people to be extremely cautious while using the platform. Italy and Malta have warned their customers about the platform’s unregulated activities, while the Indian government is trying to investigate its role in a money laundering case.

All this could be a wake-up call for Binance to reconsider its relation to authorities across the globe. After all, the unfavourable air around the platform’s presence in so many countries will certailny have repercussions in terms of the company’s success.