Binance risks being left without a headquarters in France 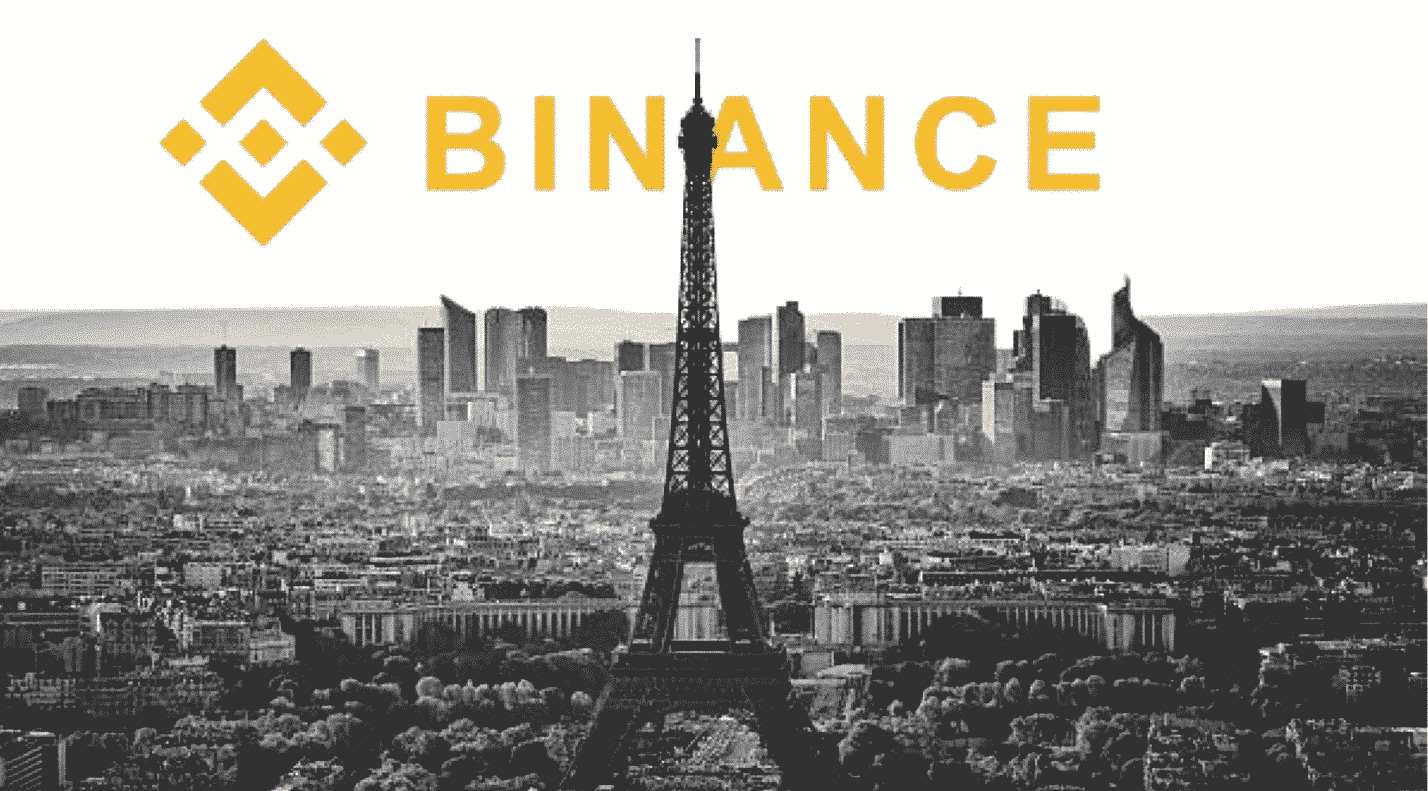 Will Binance have a headquarters in Paris?

The French Financial Markets Authority (AMF) has stated that Binance can’t open its headquarters in France until it meets the AML requirements.

Recently, the crypto exchange has announced its plans to change the “decentralised” concept and open a brick-and-mortar management centre. Binance CEO Zhao Zhangpeng believes France to be one of the suitable options for creating a headquarters, since the exchange had no issues with local regulators. Yet, Zhao appeared to be wrong.

Thecoinshark.net reports that the AMF said they were not ready to accept the exchange on French territory until it put things into order. The Governor of the Bank of France Francois Villeroy de Galhau has stressed that it is important for the regulator to know whether the exchange has the resources to counter money laundering and terrorist financing.

To establish a regional office in Paris, Binance was recommended to review its business processes and comply with the AML requirements.

Earlier in November, Binance CEO suggested that Paris could become the location for the exchange‘s headquarters. Zhao expected it to happen within 6-12 months. The decision was made after the success of the joint project between Binance and the French organisation France FinTech. With an eighty-seven million pound budget the companies have created a unique blockchain project Objective Moon aimed at developing the digital asset industry across Europe.

It’s unclear how long it will take Binance to meet the AMF’s requirements. Hopefully, the fact that Zhao told the regulators that about 600 Binance employees are responsible for compliance with regulatory requirements and interaction with regulatory authorities will soften the French financial services. 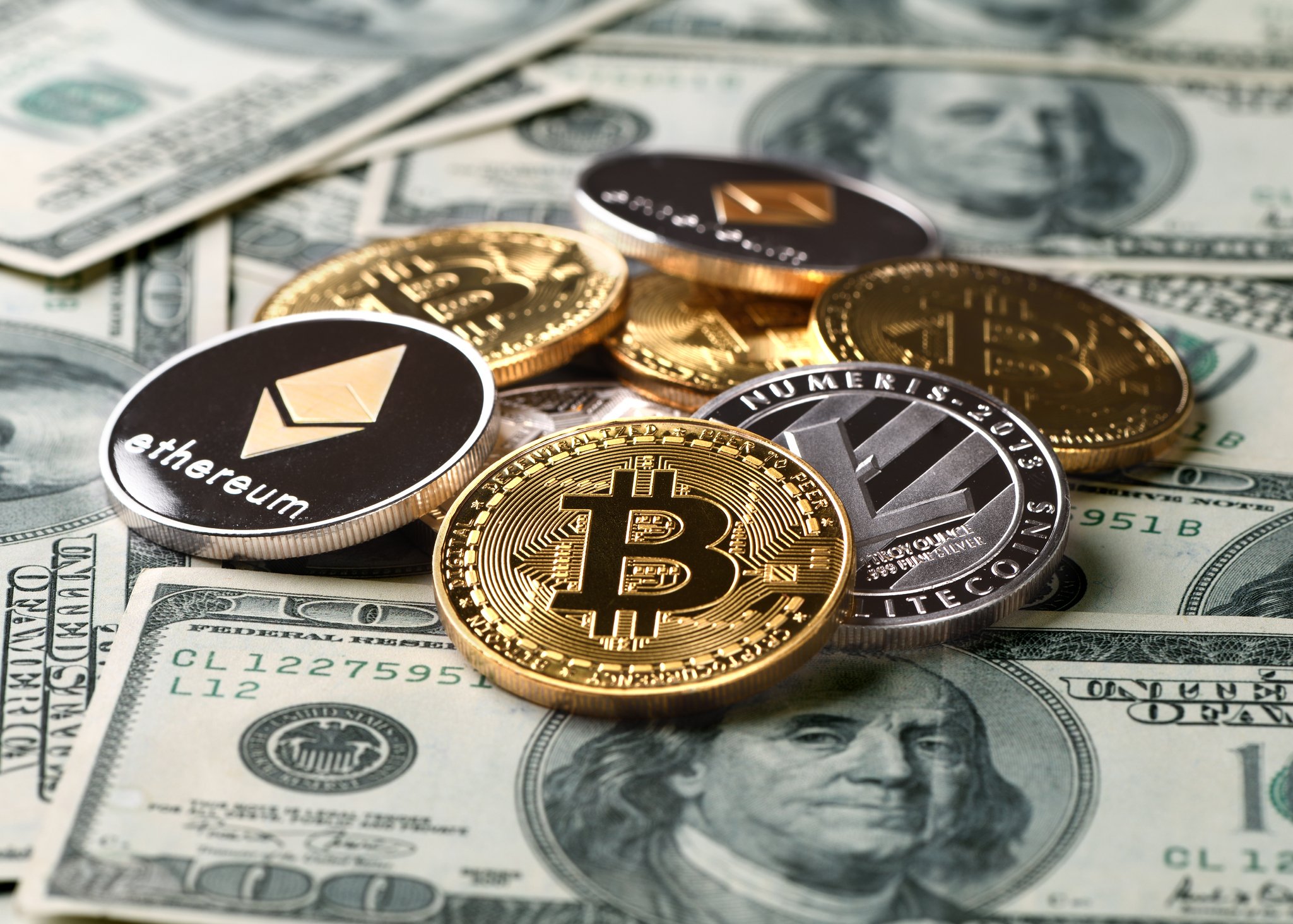