Binance signs a truce with the UK

After the out-of-the-blue Binance ban in the UK, things are starting to get back in order. Binance had suspended Faster Payments transactions in the UK, but they have just been restored. 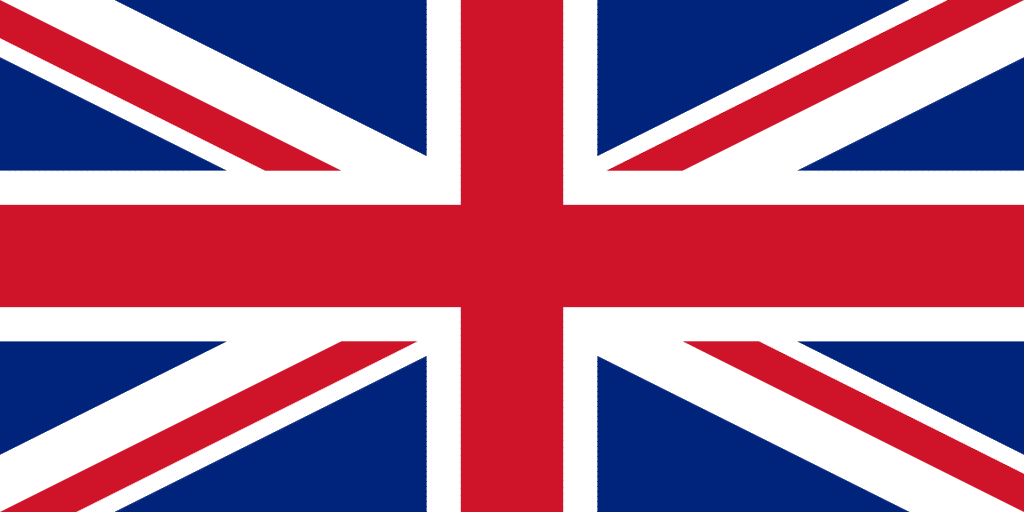 The exchange that is no longer presented, Binance, has put back in place the withdrawals of pounds in the United Kingdom. These transactions are supported by the Faster Payments network.

On 28th June, Binance surprised its UK users when it revealed that withdrawals via Faster Payments were suspended for maintenance. As a reminder, Faster Payments is a UK banking initiative aimed at reducing payment times between the accounts receivable of different banks to a few seconds.

The UK Financial Conduct Authority (FCA) forced the exchange, through its UK company Binance Markets Limited, to cease its derivatives activities. Because of this news, many speculated that Binance would have to shut up shop in the UK.

Nonetheless, Reuters media revealed that withdrawals via Faster Payments had been restored the very next day, along with purchases by credit card.

A Cold War with an uncertain outcome

To keep step with the FCA, Binance posted an announcement to explain that Binance Markets Limited could not provide services related to derivatives:

“(…) Binance Markets Limited is a UK based company which has not yet carried on any business. BINANCE MARKETS LIMITED IS NOT PERMITTED TO UNDERTAKE ANY REGULATED ACTIVITIES IN THE UK.”

These measures seemed to convince the FCA of Binance’s goodwill, and the winds of panic are gradually turning into a summer breeze… But for how long? This wild week has shown that volatility is the name of the game in the crypto sphere!