A recent report by Deutsche Bank, “The Age of Disorder”, has been leaked. Published in September 2020 and initially available for a sky-high price, the document warns that high inflation should be expected over the next few years – a good sign for Bitcoin. You can find a rundown of the key takeaways below. 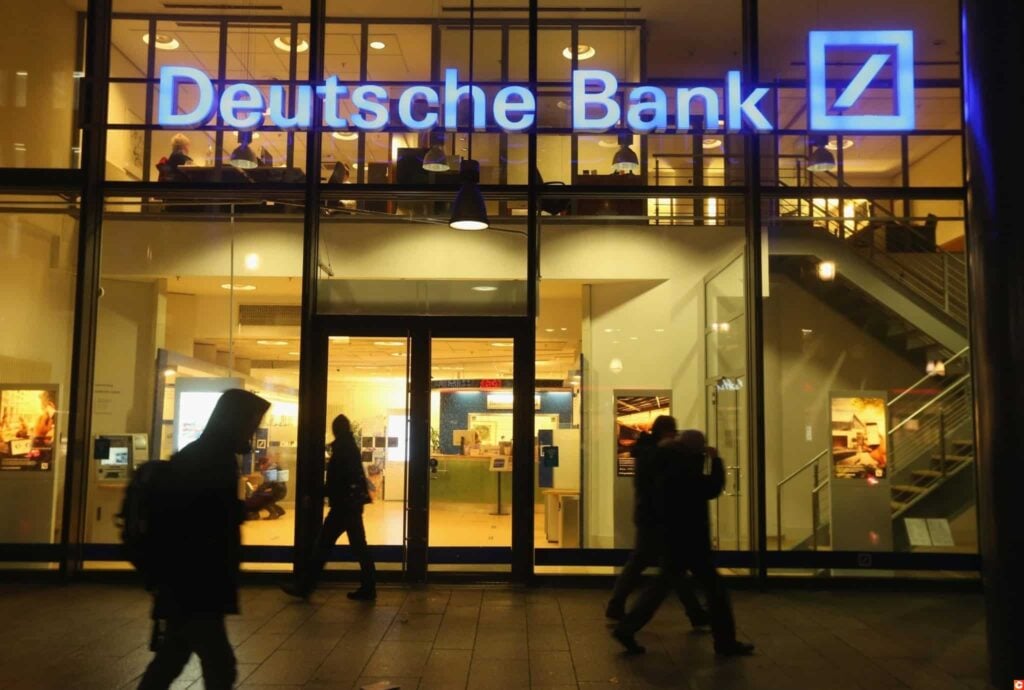 According to Deutsche Bank, the world has seen five distinct eras in recent memory:

However, COVID-19 has helped usher in the end of the latest period of globalisation. Now we are living in… the Age of Disorder! The key to understanding this age lies in several problems that came together to bring down the last one.

This age inherits rising inequality between the old/rich and the young/poor, deteriorating US/China relations, high debt and money printing. Yet, we are on the cusp of a tech revolution that should bring concrete solutions to at least some of these problems. Disruptive technology could put an end to climate change and the banking system as we know it, and as millennials start to become older, voting patterns will slowly shift.

Debt, money printing and a make-or-break moment for Europe

Europe is given a spotlight in this report – but not for good reason. Deutsche Bank believes that Europe is in a vicious circle of debt, fuelled by central banks. The post-COVID world will be spurred on by debt issued by central banks, something that causes financial shocks and crises to have much harder impacts than in a low-debt, low-leverage world. As you can imagine, more crises leads to more money printing and more debt, which leads to more intense crises and so on and so forth.

The heart of the matter: inflation

This report underlines hard truths about inflation that some have known for decades. It warns that interest rates will remain extremely low, held down by slow GDP growth and exorbitant debt burdens. All these factors will put the legacy banking system under enormous pressure, leading investors to do much better than savers and workers, who rely on these institutions much more.

“By a continuing process of inflation, governments can confiscate, secretly and unobserved, an important part of the wealth of their citizens. The process engages all the hidden forces of economic law on the side of destruction, and does it in a manner which not one man in a million is able to diagnose.”

The report highlights that once the low interest rate genie has been let out of the bottle, it is very difficult to get back in. With low interest rates that lag behind inflation, you will actually lose money by letting it sit in the bank. This could lead to some big problems for traditional financial institutions, who will struggle to get customers through the door.

Bitcoin, the world’s most anti-inflationary money, solves this problem. There can only ever be 21 million bitcoins, no more, no less. We cannot switch on the Bitcoin printer when we borrow a little too much money and need to pay it back, devaluing the other coins in circulation in the process. In the Age of Disorder, our beloved BTC is sure to have a great decade ahead of it.