Bitcoin mining company Riot Blockchain reports record Q2 results for the current year. According to FXStreet, the company generated $34.3 million (~£24.9 million) in revenue from cryptocurrency sales. Over the same period last year, revenues did not exceed $1.9 million (~£1.4 million). Net profit is ¢22 per share. Contrast this with a ¢31 drop in 2020. 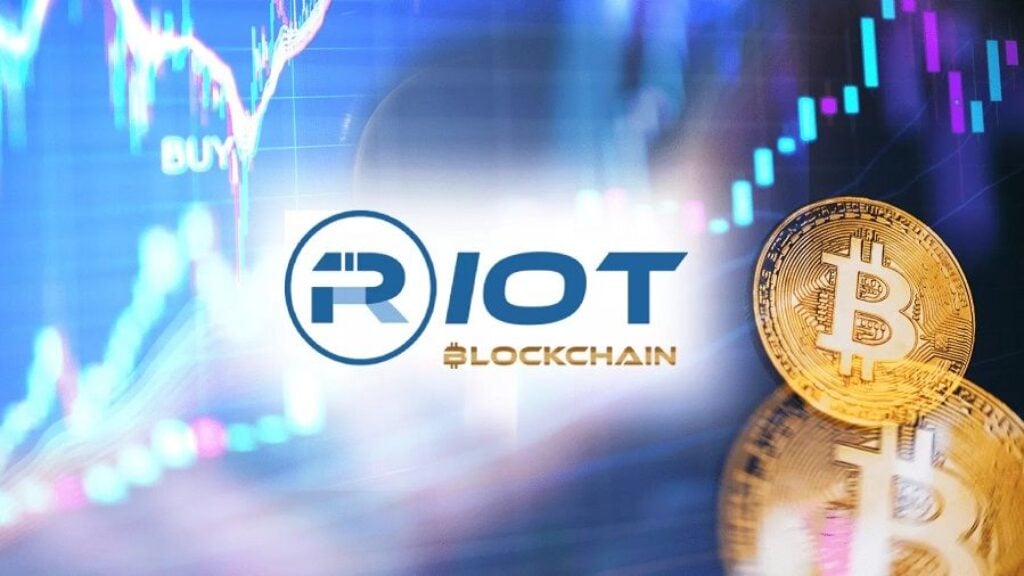 The figures beat analysts’ expectations, who had argued that revenue would not exceed $32.6 million (~£23.7 million) and earnings per share would be around ¢1.

Shares of Riot Blockchain rose 2.4% after the quarterly report and were worth $36.58 at the market close on Monday. They were up more than 4% during the day, as BTC had previously surpassed the $50,000 level for the first time in three months. Since the start of 2021, the company’s shares have risen nearly 117%.

In Q2 Riot completed a deal to acquire Whinstone. This created one of the largest hosting and mining companies in North America. In August this year, Riot Blockchain announced that the new Texas-based facility would increase the firm’s total available hash rate capacity to 7.7 EH/s by the end of 2022.

Reports for Q2 of 2021 from the US Securities and Exchange Commission (SEC) indicate that international investment firm BlackRock owns 6.6% of Riot’s shares. It also holds a 6.7% stake in rival miner Marathon Digital. The stakes in the two companies give Black Rock almost $400 million (~£291 million).

So the mining company is showing a positive trend in the market compared to the previous year. This is also supported by Bitcoin’s rise. Let’s see where the market goes.