Brazil-based Mercado Bitcoin exchange is now worth $2.1B

2TM Group, the company operating the Mercado Bitcoin exchange, has grown in market valuation, whichcurrently sits at $2.1 billion (~£1.52 billion). In fact, it is the second cryptocurrency exchange in Latin America to successfully surpass the billion dollar mark. 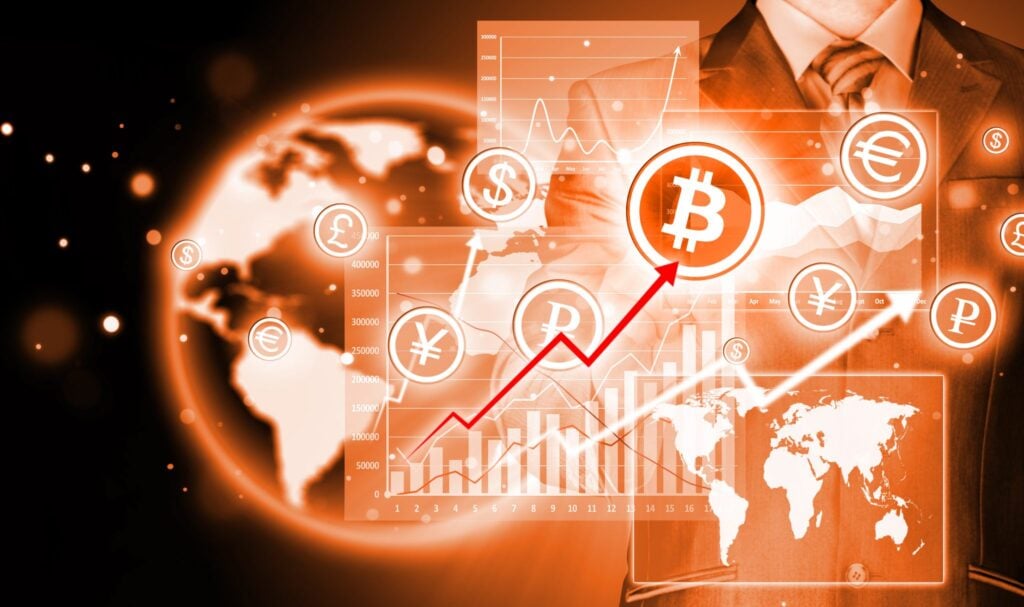 Mercado Bitcoin, a cryptocurrency exchange, has recently secured $200 million (~£144.6 million) in funding from SoftBank. This is one of the largest investments received by a company based in Latin America.

How will the exchange use the funds? It plans to expand its offering and invest in building new infrastructure to meet the growing demand for digital assets in the region. With its estimated value of $2.1 billion (~£1.52 billion), 2TM Group, the parent company of Mercado Bitcoin, becomes the 8th largest unicorn on the continent.

The term “unicorn” refers to private companies with a valuation of at least one billion dollars. There is one other exchange that meets the requirements to be considered a unicorn in Latin America: the Mexican Bitso exchange. Is valuation has reached at $2.2 billion (~£1.59 billion)as a result of a $250 million (~£180.75 million) Series C fundraiser it had in May.

This year was marked by unprecedented growth for many exchanges, and Mercado Bitcoin is no exception. With some 700,000 new sign-ups, the total number of users has reached 2.8 million. According to Robert Dagnoni, CEO of 2TM Group, just three years ago, the exchange could only boast 900,000 users.

Mercado Bitcoin’s user base growth has also impacted its business activity. Bitcoin (BTC) trading volume from January to May 2021 climbed to $5 billion (~£3.61 billion). That is 11 times the trading volume of 2020, notes Dagnoni.

According to Marcelo Claure, CEO of SoftBank Group International, Mercado Bitcoin is a “global leader in the cryptocurrency space.” He also noted that digital assets have “incredible potential in Latin America.” It should be said that in recent years, several countries in the region, such as Argentina, Mexico and Venezuela, have turned to cryptocurrencies in an effort to solve their local economic problems.

SoftBank CEO believes Brazil is one of the countries that have contributed to the adoption of cryptocurrencies in the Latin American region. “Brazilians have proved to be early technology adopters in many fronts, looking at Waze and Uber as examples,” he said. He also said that in Latin America, especially Brazil, “millions of people are realizing that digital assets and cryptocurrencies are both innovative emerging technologies and are efficient in storing value”.

The Mercado Bitcoin exchange becomes one of the largest in Latin America after raising $200 million (~£144.6 million) in May. Currently, the value of its parent company 2TM Group is $2.1 billion (~£1.52 billion).