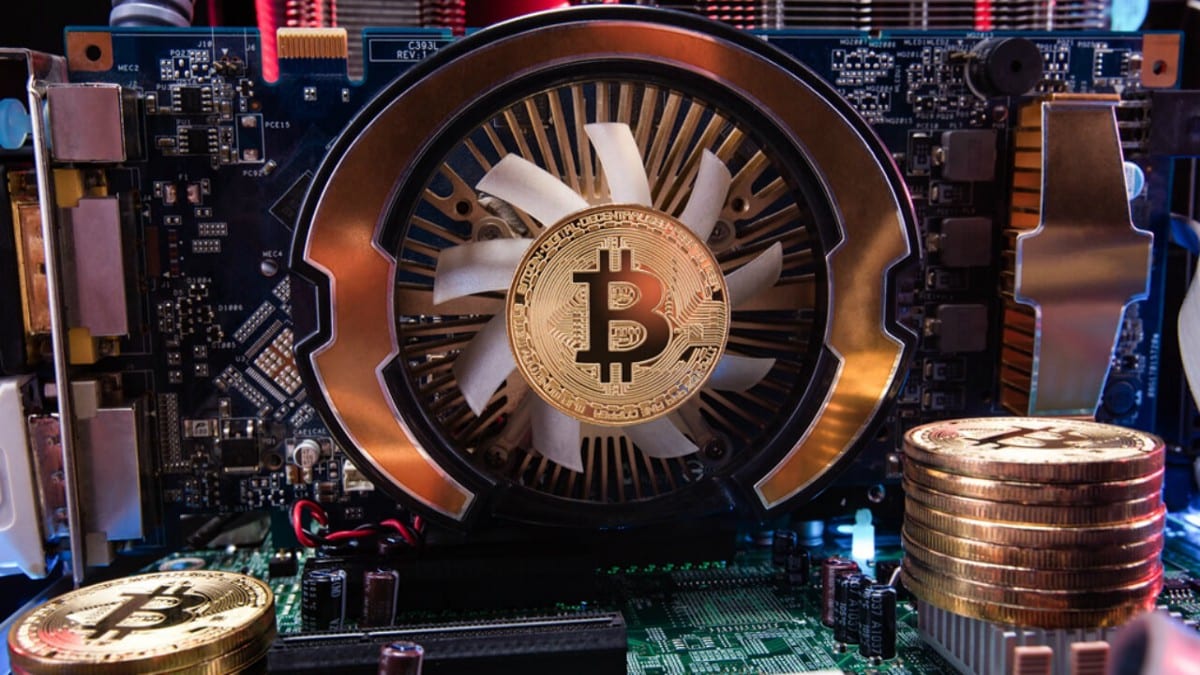 Celsius intends to double down on Bitcoin mining investments. Starting from $200 million earlier this year, the company now intends to add another $300 million. According to Celsius CEO Alex Mashinsky, this will contribute to the expansion of the company’s hash rate and power capacity in North America.

“These are commitments for this year and next year — so we will be adding capacity all the time until the end of next year,” Mashinsky said. He added that the firm will break down the expected hash rate growth over the coming months.

Celsius Network’s $300 million investment follows the $200 million the company made earlier this year in Bitcoin mining equipment and equity of Bitcoin mining firms Core Scientific, Rhodium Enterprises, and mining pool Luxor Technologies.  Core Scientific is conducting a merger deal to go public, while Rhodium has filed for an initial public offering for a placeholder amount of $100 million.

Following this investment, Celsius will become one of the largest Bitcoin mining businesses in North America.

Mashinsky also said that Celsius now has an operational “mining fleet” of about 22,000 Bitcoin ASIC miners, most of which are the latest generation of the AntMiner S19 Bitmain series. The company has also ordered Bitmain AntMiner S19XP, the latest item of equipment with a computing power of 140 terahashes per second (TH/s).

Celsius’ strategy is also interesting because of the fact that the company will use the mined BTC as part of its existing lending business. The firm lends Bitcoin to institutional investors to earn interest and pays the interest in BTC to deposit customers.

Celsius’ interest in mining Bitcoin is a direct consequence of the company’s desire to profit off of the crypto crackdown in China.