Central Bank of India plans to launch a CBDC

Another country has joined the race to bring a central bank digital currency (CBDC) to the market. In 2020, among the first countries to start working on a digital version of their national currency was China. Other countries soon followed in its footsteps. Reserve Bank of India (RBI) Deputy Governor T. Rabi Sankar has recently announced the bank’s plan to launch an Indian CBDC in the near future. 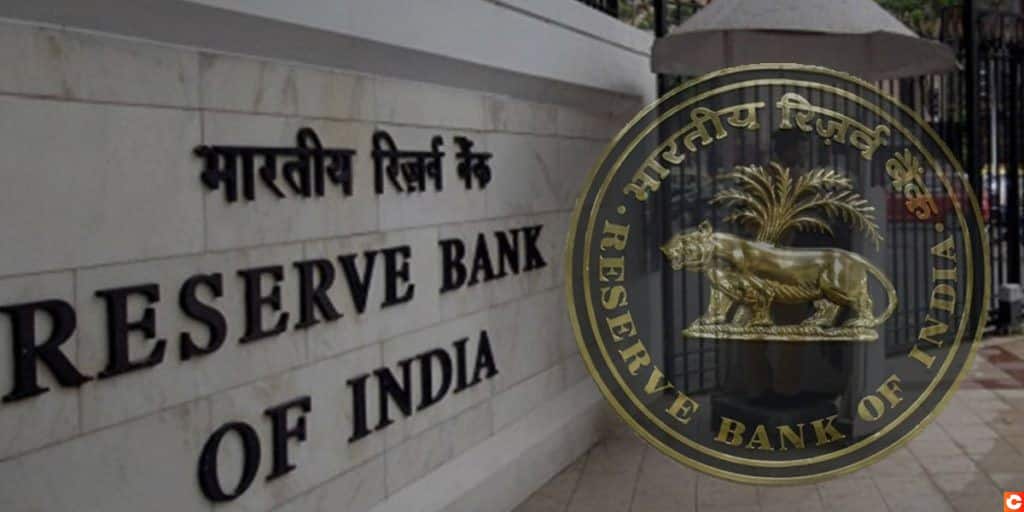 A draft bill to regulate crypto and implement a CBDC is currently awaiting approval from the Parliament of India. The bill aims to facilitate the implementation of a national CBDC and at the same time, regulate the use of private digital currencies.

Sankar has hinted at the plans for gradual implementation of the CBDC. “RBI is currently working towards a phased implementation strategy and examining use cases which could be implemented with little or no disruption to India’s banking or monetary systems,” says the RBI Deputy Governor. The discussion around CBDCs was held at the Vidhi Centre for Legal Policy on Thursday.

He also pointed out that just like other banks, “RBI has been exploring the pros and cons of introduction of CBDCs since quite some time.” The bank is working on the phased implementation strategy and the possible use cases.

Pros and cons of the digital rupee

Sankar has stressed that CBDC “is the same as a fiat currency and is exchangeable one-to-one with the fiat currency,” adding that “Only its form is different.”

RBI Deputy Governor has also touched upon the benefits of a central bank-backed digital currency. They include reducing dependency on cash, saving on the cost of money printing, and enhancing settlement mechanisms. Another useful thing to come out of CBDCs is the elimination of the “time zone difference” in foreign exchange transactions, which would result in a cheaper and smoother international settlement system.

Sankar has also opined that private cryptocurrencies, such as Bitcoin (BTC), do not fit the RBI’s definition of currency. He cites this as one of the reasons that just like in India, central banks around the world are experimenting with CBDCs to minimise the risks to the traditional financial system carried by cryptocurrencies.

Seems like the Reserve Bank of India is serious in its intentions, which isn’t surprising given digital currencies can really help modernise its internal settlement systems as well as the global cross-border payment systems currently in place. Countries are announcing their plans to issue their own CBDCs, while their national banks are doing conducting research and running pilot programmes. Starting now, we can add the Reserve Bank of India to the list.