Chainalysis valuation reaches $4.2B after a new fundraiser 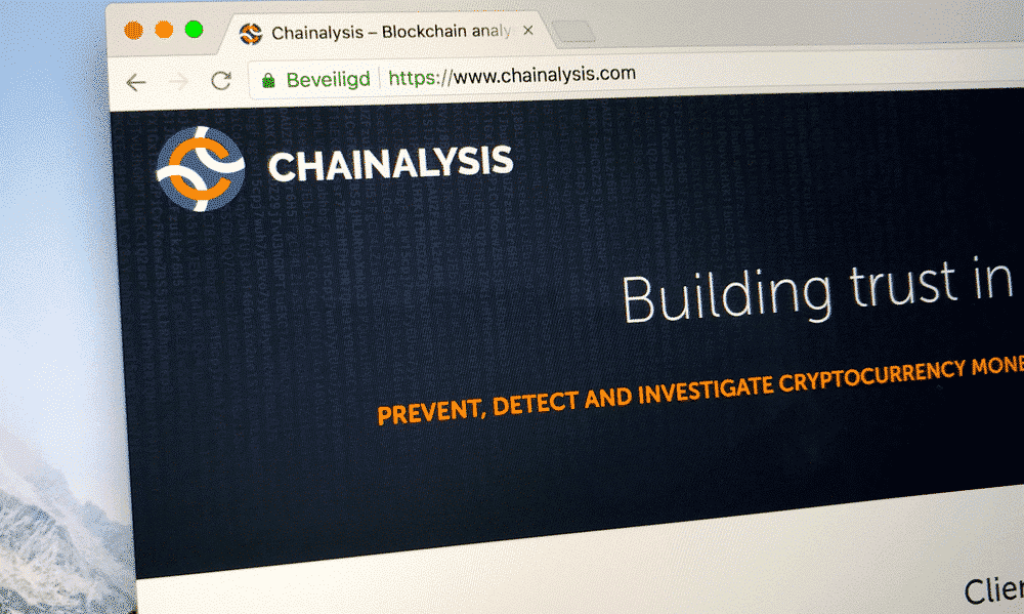 A company on the up

According to the company’s Twitter, Benchmark, Accel, Addition, Dragoneer, Durable Capital Partners and 9Yards Capital participated in the round. Among them were Altimeter, Blackstone, GIC, Pictet, Sequoia Heritage and SVB Capital.

“We believe blockchain data is the asset that can help public and private sector organisations understand the risks and opportunities surrounding this asset class and promote its adoption safely and successfully”, says the company in a tweet.

The company has also announced new arrivals to the team. One of the new members is a former FBI Rob Bone, assuming the position of Director of Cyber Intelligence.

The blog also mentions how the company is “hiring hundreds of new positions across all functions to continue our global expansion”.

The company joined the industry’s “unicorns” (start-ups worth more than $1 billion (~£0.72 billion) in November 2020. How much further can it go?