Circle files with SEC to become a national bank 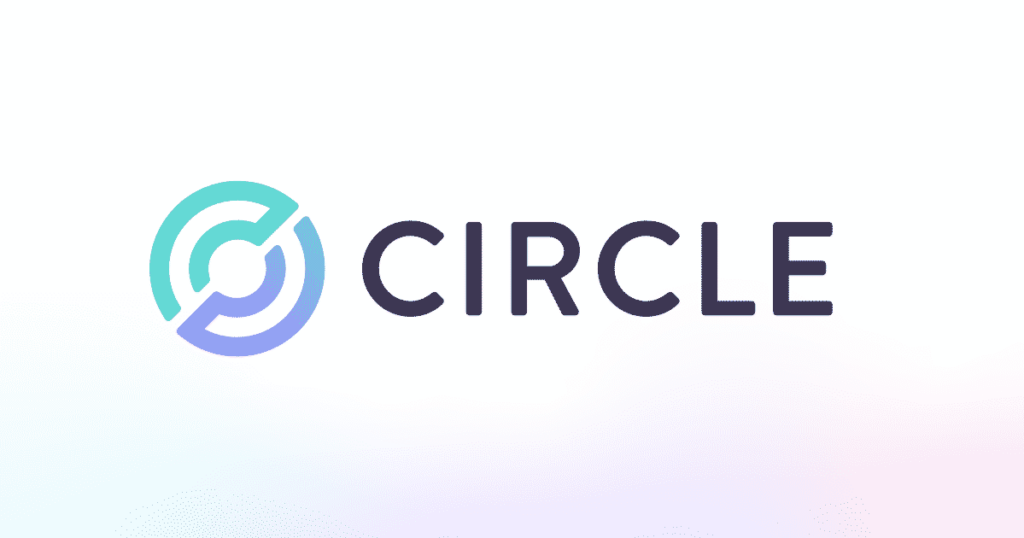 Circle, formerly known as a peer-to-peer network, has long embraced the use of cryptocurrencies. Now it hopes to realise its ambitions in banking and become a full-reserve national commercial bank. This was announced by the company’s CEO Jeremy Allaire.

Circle, also known as the issuer of USD Coin, has applied for a banking licence with the US Securities and Exchange Commission (SEC).

According to altfi.com, as a full-reserve national commercial bank, Circle will not leverage its customers’ deposits, rather they will be secured by USDC and can be withdrawn at any time.

USDC is a digital stablecoin pegged to the US dollar and it runs on several cryptocurrency blockchains, including Ethereum (ETH) and Stellar (XLM). It currently has more than $27.5 billion (~£20 billion) in float, with all of Circle’s tokens backed by US dollars and dollar-denominated assets, including government bonds.

The company’s founders expect that the banking license will increase the amount of USDC in circulation to hundreds of millions of dollars. “We believe that full-reserve banking, built on digital currency technology, can lead to not just a radically more efficient, but also a safer, more resilient financial system,” says Circle CEO and co-founder, Jeremy Allaire.

Development of the company

Since its founding in 2013, Circle has managed to work in many areas. The app started its life as a peer-to-peer payment network, then moved on to become a payment provider. The company is now one of the most prominent cryptocurrency trading platforms in the US.

In 2018, Circle bought Boston-based Poloniex for $400 million (~£289 million) to consolidate its position as one of the leading players in the cryptocurrency market.

Back then, Circle said the acquisition allowed it to control a market where daily volumes sometimes exceed $2 billion (~£1.4 billion) and where around 70 different digital currencies and tokens are traded.

Circle itself attributes the need for a banking license to its desire to reduce risk and its reliance on third-party payment systems. Paxos, which also issues stablecoins in the US, had previously obtained pre-approval for a banking license from the Office of the Comptroller of the Currency (OCC).

Obtaining this type of licence in the US can take anywhere from 18 months to two years, so it is unlikely that we will see a full-fledged Circle bank until at least late 2022 or early 2023.

Shortly after announcing plans to go public, Circle has revealed its intensions to become a “full-reserve national commercial bank”, operating under the US authorities’ supervision and risk management requirements. Seeking to be part of a more efficient, secure, and sustainable financial world, the company wants to reduce its reliance on third-party payment services. While Circle would pioneer full-reserve banking on a federal level for cryptocurrency companies, it wouldn’t be the first crypto-native bank.