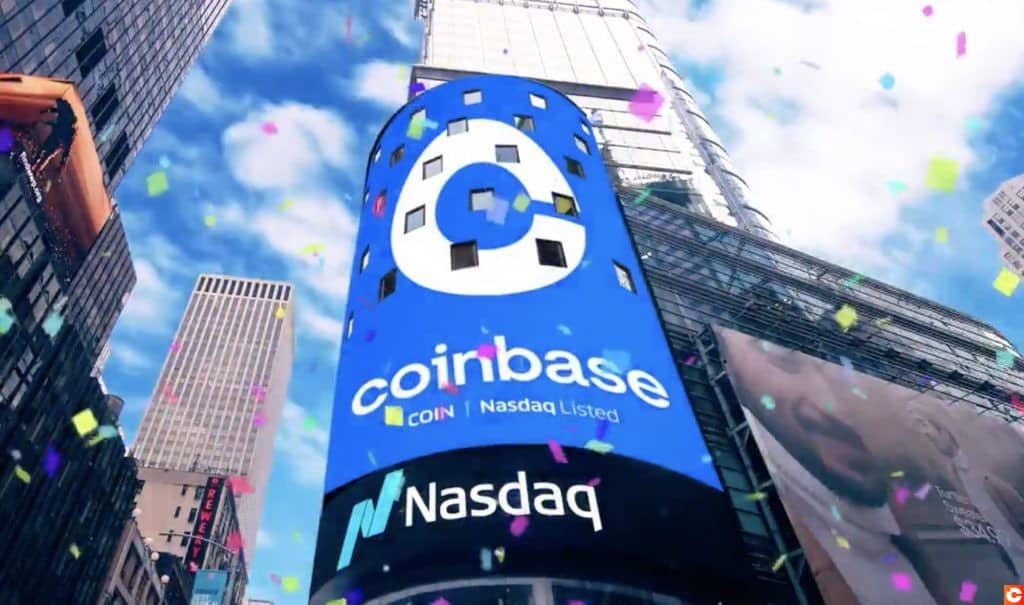 Coinbase partners with MUFG in Japan

Coinbase announced a partnership with Mitsubishi UFJ Financial Group (MUFG) as part of its global strategy. The company’s blog says it aims to become an easy-to-use and the most trustworthy exchange in this Asian country. Coinbase is in fully compliant with the local Japanese law.

MUFG is a Japanese bank and with some 40 million users. This means the partnership of MUFG and Coinbase together will help the latter to acquire potentially huge numbers of crypto users. According to the announcement, the partnership will also make fiat currency trading available to Japanese customers on the exchange through MUFG’s fast deposit services.

At the beginning, Coinbase is going to support the top five highest trading volume cryptocurrencies in Japan. Initially, customers in the country will be able to trade Bitcoin (BTC), Ethereum (ETH), Litecoin (LTC), Bitcoin Cash (BCH) and Stellar (XLM), but in the coming months, the exchange will support more assets.

How does Coinbase collaborate with regulators?

Coinbase also plans to roll out more services globally in the future, such as premium trading, institutional Coinbase and more. Japan has one of the most progressive regulatory conditions for digital assets in the world. The country recognises Bitcoin and other digital currencies as legal ownership and is a global leader in the cryptocurrency market.

Regulatory laws are strictly enforced in Japan. The government has stepped in to regulate it in the past few years and obligates cryptocurrency exchanges to be registered and comply with traditional anti money laundering and counter terrorist financing obligations.

These policies are implemented through two self-regulatory organisations, the Japan Virtual Currency Exchange Association (JVCEA) and the Japan STO Association. Coinbase was registered with the Financial Services Authority (FSA) back in June. So there are no unpleasant surprises from the regulators.