During the Morningstar Investment Conference, Bryan Whalen of TWC Group noted the fact that crypto investors ask large institutions for more and more loans against their digital assets. 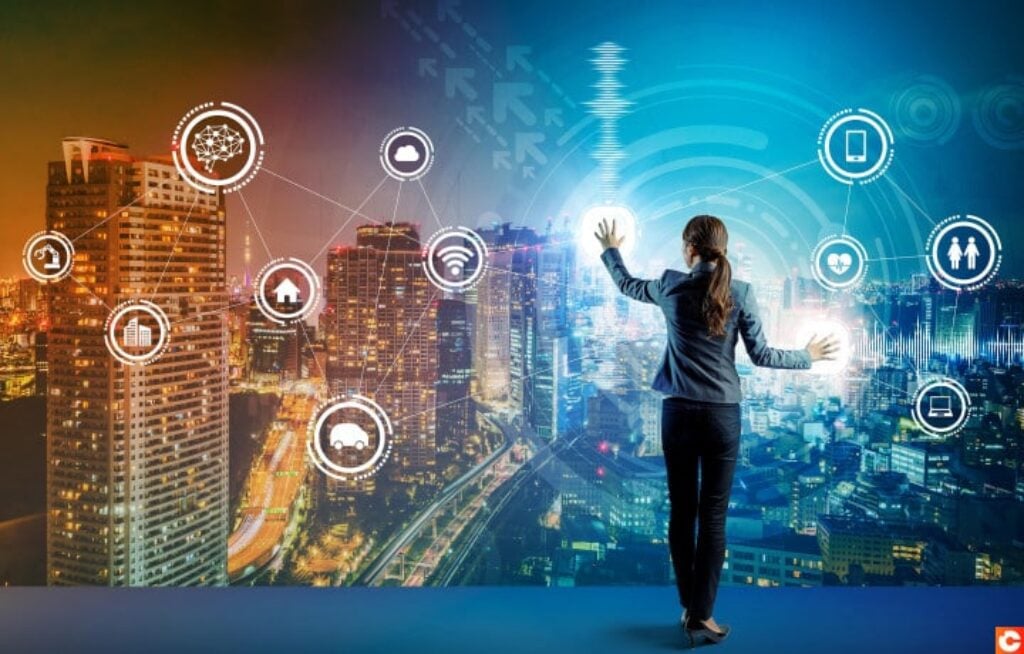 TWC Group manages a broad range of investment products. The TWC Group was originally known as Trust Company of the West. TWC clients include many of the largest corporate and public pension plans, financial institutions, endowments and foundations in the US, as well as foreign investors and high-net-worth individuals.

“The market is starting to knock on the doors of big institutions, even in the bond world,” said Bryan Whalen, who manages about $225 billion (~£164 billion) as director of TWC’s fixed income group. “What I’ve found has crept our way is incoming inquiries about the question of lending against crypto.”

At the moment TWC doesn’t offer such services. However, Whalen added that some hedge funds and alternative asset managers do.

Fidelity Investments is one of those companies. The firm partnered with BlockFi to allow institutional clients the ability to pledge Bitcoin (BTC) against cash loans.

However, BlockFi faced serious problems due to the partnership. The company received criticism from several financial regulators over its services.

Kentucky’s securities regulator on Thursday, 23rd September ordered giant crypto lender Celsius Network to cease and desist from offering its interest paying accounts in the state, joining three other states that last week took similar actions. In the emergency order, the Kentucky Department of Financial Institutions said Celsius offered customers unregistered securities in violation of state law and didn’t sufficiently disclose to customers what the firm did with their deposits, calling the accounts “an unregulated market that represents an unprecedented risk to consumers.”

The order said Celsius can request an emergency hearing to challenge the decision or can appeal it in court. With the order, Kentucky joins regulators in Texas, Alabama and New Jersey in taking actions against Celsius, which says it has tens of billions of dollars in deposits in interest accounts that sometimes pay double-digit yields.

Coinbase efforts to make peace with the Securities and Exchange Commission (SEC) were useless as well. The crypto exchange has discontinued its plans to to launch Lend, a service designed to let customers earn interest on certain coins. The company announced that it would also be halting the waitlist that it had set up for the feature.

TWC Group reports more crypto-lending inquiries. According to its managing director, this is good for the future of bond funds.