For about a month, all transactions involving cryptocurrencies in China have been prohibited by the authorities, while mining has been banned even longer. In this regard, many cryptocurrency exchanges and other organisations associated with this industry have announced their exit from the Chinese markets. 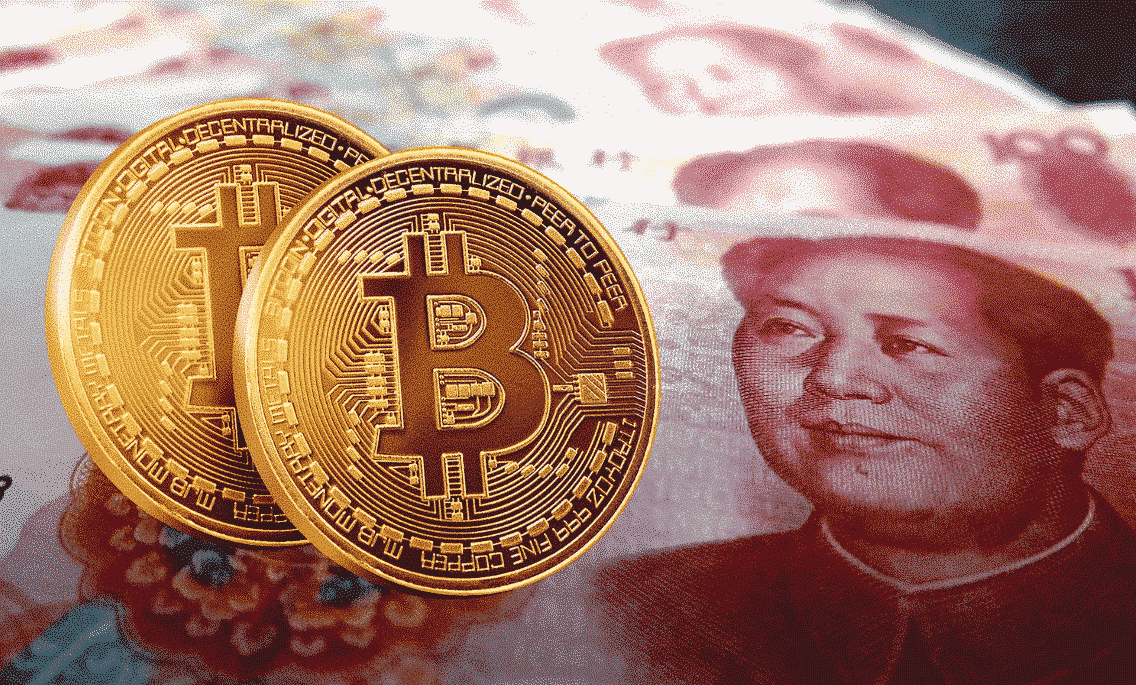 So, BTC.com, a subsidiary of the well-known mining organisation BIT, announced its exit from the Chinese market, thereby becoming another victim of the Chinese crypto repression.

According to a bulletin from the SEC, since 15th October 2021, residents of mainland China will no longer be able to register on this platform. The existing accounts of the Chinese citizens will be gradually deleted.

It is worth noting that this company specialises in mining cryptocurrencies, among which are Bitcoin (BTC), Ethereum (ETH) and Litecoin (LTC), which means that any activity of this company in China has been illegal since the introduction of the ban on crypto mining, but the closure of BTC.com has been announced just recently.

Of course, BTC.com is not the only victim of the Chinese authorities. Over the past month, similar statements have been made by many Chinese companies related to digital assets, including the famous cryptocurrency exchange Huobi.

At the same time, on 30th September, the second-largest pool for mining Ethereum, SparkPool, announced the ceasing of mining in China. According to their reports, this was done to comply with local regulatory requirements.

And on 14th October, AntPool, a Bitcoin mining pool, restricted access to users from China. Antpool, like most other companies, reported that these actions were necessary to comply with local regulations.

Even though cryptocurrencies are already almost completely banned in China, the Chinese central bank continues to pressure digital assets, as it stated at the end of July.

For example, the Chinese government has already banned several large crypto websites on its territory, including CoinMarketCap and CoinGecko.

However, the ban on crypto in China did not hinder the industry’s development, since in many other countries, including the United States, cryptocurrency mining has recently seen an upturn in popularity, which partially compensates for the loss of a huge number of Chinese investors.