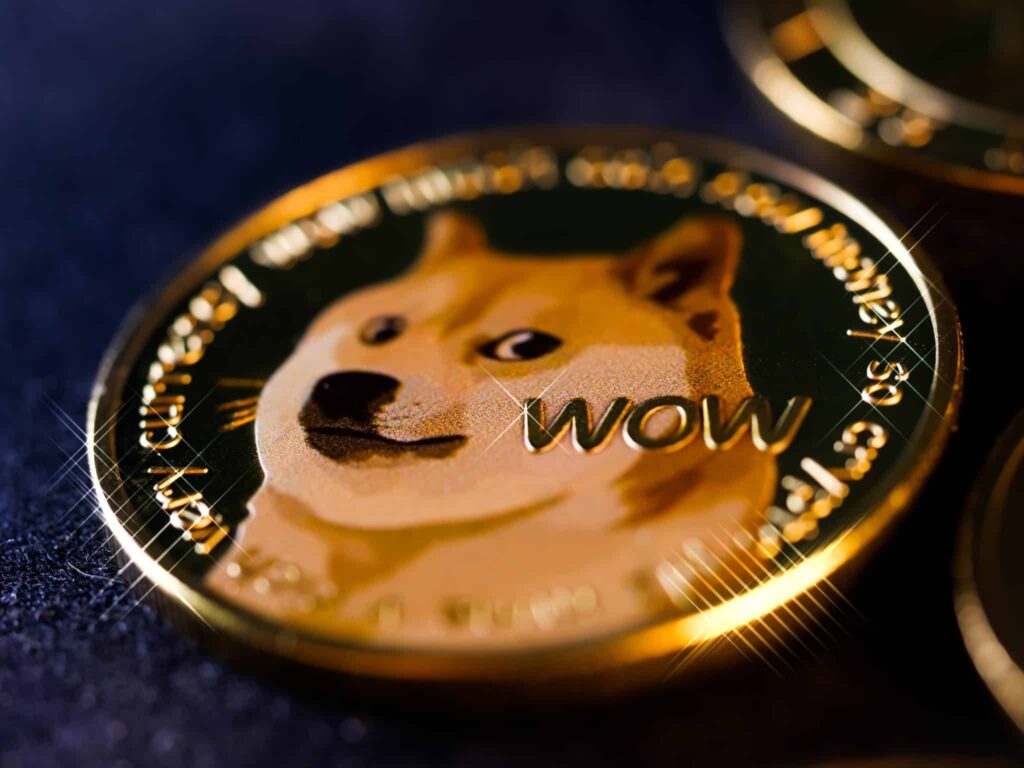 The Dogecoin Foundation (DF) is a non-profit organisation founded in 2014 to keep Dogecoin (DOGE) afloat. The initial aim of the foundation was to support the DOGE community and ecosystem and find new applications for the famous memecoin.

After a few years of lying dormant caused by an overall lack of public interest in the project, the foundation is now back on track, welcoming new members to its team. Among the people willing to contribute to DOGE’s grand reboot are some of the market’s most prominent figures, including Vitalik Buterin, the Ethereum co-founder, and even the Neuralink CEO Jared Birchall.

Buterin and Birchall will contribute with what they’re best at

According to DF’s recent blog post, Buterin will join the ranks as ‘blockchain and crypto adviser’, while Birchall gets the unique position of Elon Musk representative, the latter being a vocal DOGE supporter of late.

The foundation also announced its upcoming plans to aid various social, financial, and charity projects that might consider using DOGE in their business. The fund’s current heads also state that their prime objective is to keep the foundation sufficiently staffed and funded for the next three years.

A joke no more

Born as a literal joke in response to the 2013 crypto boom, Dogecoin has sure seen its ups and downs. But its meta-ironic history has never ceased to amaze, and now it’s safe to say that DOGE is anything but a joke. In fact, in May 2021, its asset price soared up to 800%, winning DOGE fourth place among the top 100 cryptocurrencies worldwide.

Following Elon Musk’s Bitcoin severance in May, caused by environmental concerns of crypto mining, the market suffered a debilitating crash. But even that didn’t prevent DOGE from staying within the top 10, the current position being number seven at publishing time.

Dogecoin is one of the greatest ever examples of a joke gotten out of hand. It’s also a great example of what’s called serendipity. Without any initial vision, goal, or ambition in mind, the asset has managed to gain a cult following worldwide. It’s captivated and compelled the world’s biggest tech tycoons, including Elon Musk, Buterin, Birchall, and others. The list goes on as we speak, and, sure enough, it will keep growing and boasting prominent new names now that the Dogecoin Foundation is back on track.