Pandora’s box is open. Olli Rehn, who sits on the European Central Bank’s (ECB) interest rate-setting council, said that it should follow in the footsteps of the U.S. Federal Reserve and “accept a certain period of [inflation] overshooting” beyond the currently established 2% limit. The need to seek refuge under Bitcoin (BTC), a true store of value, is becoming increasingly urgent. 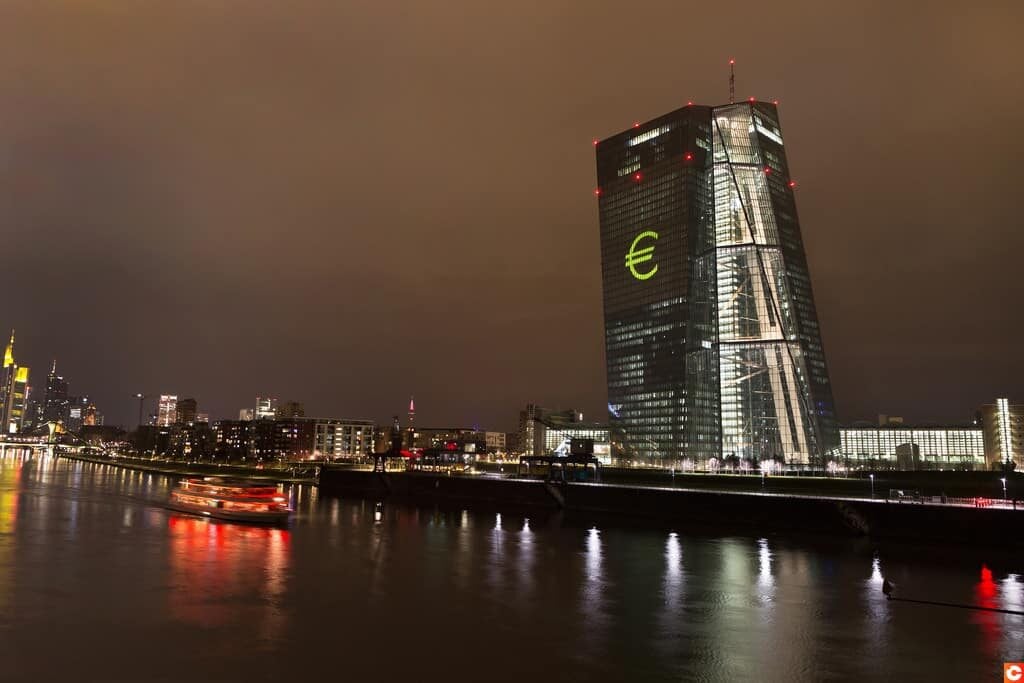 Inflation at 2%: ECB’s only job

The ECB exists thanks to the EU treaties that conferred it one mission, and one mission only: ‘maintaining price stability’.

Historically, then, ECB presidents have always pushed hard to maintain overall inflation rates within the Eurozone close to, but always below, 2%. Why 2%, you ask? Why not 1% or 4%? Good question.

It might not seem like much, but a rate of 2% per year would mean that a currency would lose 50% of its value in just 21 years.

Likewise, if the annual inflation rate is at 3%, a currency’s purchasing power halves in just 14 years. Prices increase fivefold in just 55 years, 20 times in 100 years and 84 times in 150 years. In other words, it is an exponential scale, which is the reason that debt systems always end up crashing and burning in a blaze of glory (or infamy).

A rate of 2% is a compromise that makes it easier for us to swallow the bitter pill of inflation. Remember that if you drop a frog straight into a pot of boiling water, it will immediately leap up and out of danger. Meanwhile, if you place it in the pot while the water is still cold, slowly bringing it to the boil, you will end up with one perfectly boiled frog, French style.

That being said, it must be hammered home that the true inflation rate is actually likely to be higher than 2%. In France, for example, the National Institute of Statistics and Economic Studies (INSEE in French) buries the true figures by not including house prices, and that is without mentioning the much-discussed “innovation” and “quality”. Note that for the INSEE, the ‘real’ cost of computers is only about 50 euros, with the excuse that their computing power increases much more quickly than prices reflect.

“I only believe in statistics that I doctored myself.”

“There are three kinds of falsehoods, lies, damned lies and statistics.”

Some more concrete figures: if inflation sits at 5% per year, the purchasing power of the currency that you have in the bank will decrease by 5% each year.

Similarly, if inflation sits at 5% and your salary only increases by 2% during the same period, your purchasing power decreases by 3% each year.

The same applies for a retiree who receives a non-indexed pension. Each year, they will lose a little bit more of their life’s wealth.

Based on the figures released on 12th May 2021, inflation in the United States is currently at 4.2%. At this pace, prices will double in around 17 years. Meanwhile, Europe is far from safe: the ECB has announced that it will allow inflation to rise to 3%.

Bitcoin: a safe haven from inflation

At the beginning of the year, we wrote the following about the U.S. Federal Reserve: “Just as Jackson Hole announced in September [2020], the Federal Reserve ‘will sometimes allow inflation to run above the 2% target to make up for prior undershoots’”

Fast forward to 2021, and Olli Rehn is saying exactly the same thing: “the ECB should also study the merits of making up for lost inflation, as the Fed plans to do as it moves to average inflation targeting by letting inflation rise above target after a period of misses.”

The French-language version of the Reuters article reminded readers that “the ECB, with Christine Lagarde at the helm, is currently engaged in a strategic review that could lead to a rearticulation of its objectives by the end of 2021 or early 2022”, adding that a decision could be made on setting a “fixed inflation target that could be temporarily exceeded, therefore signalling the abandonment of the current formula, which sets a mandatory inflation target of ‘lower than, but close to, 2% per year.’”

The ECB therefore intends to trample over the EU treaties that tasked it with ‘maintaining price stability’, such as Article 127 of the Treaty on the Functioning of the European Union, for example.

We may only conclude from this that in the language of bankers, “price stability” rhymes with “increases of 2% each year”.

Once again, however, inflation is running high, especially for the most important purchase a person makes in their lifetime: a house. In the UK, house prices are rising at nearly 8% per year! At this rate, prices are set to double within ten years…

For another comparison, see the graph below for house prices in the United States:

Inflation is never ‘temporary’. At the national level, house prices have tripled in 30 years. If only wages were so lucky…

Is it now time to start looking elsewhere, given the breakneck speed at which central banks are printing money? Remember, the U.S. Federal Reserve increased the monetary mass by 25% in the past 12 months. Worse still, the figure rises to 38% when we look at the ECB’s intervention in Europe over the same period.

Let’s not be fooled: the system is working exactly as anticipated. In other words, we are witnessing an inflationist Ponzi scheme in action. Issuing money from interest-bearing debt always brings the same result: exponential growth. Full steam ahead…

Of course, inflation pushes prices up a lot slower than this, but the result is the same (remember the analogy with the frog in the boiling water earlier). Simply put, inflation paired with negative interest rates is nothing more than a slow, gentle crashing of the currency.

Just like gold, Bitcoin (BTC) allows investors to shield themselves from inflation for the simple and straightforward reason that it exists in a limited supply. Until proven otherwise, we have still not yet managed to discover the philosopher’s stone. That is, all of us except Satoshi Nakamoto, who managed to create this digital gold. Yet the fact remains that its supply will never exceed 21 million units. This is precisely what makes Bitcoin an anti-inflationary “store of value”.

Don’t be a frog. Be a bitcoiner. 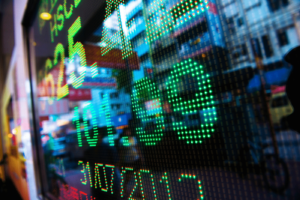 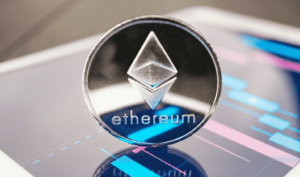 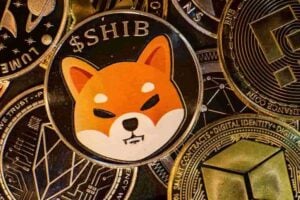 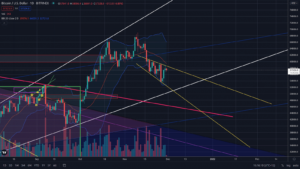